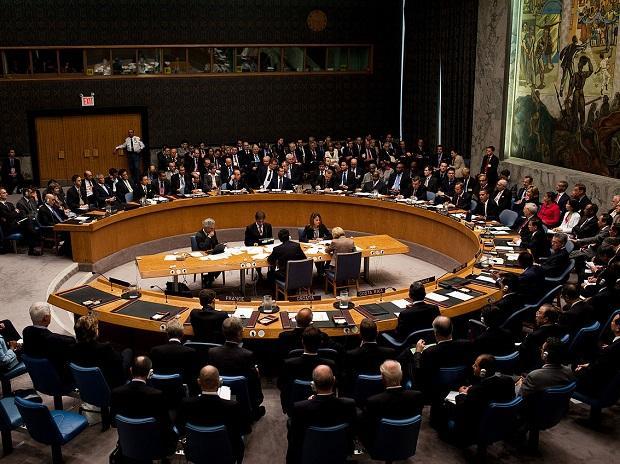 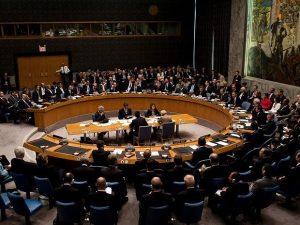 India has been elected as a non-permanent member of the United Nations Security Council and will serve as the President of the UN body for the month of August, 2021. According to the rules, the presidency of the United Nations Security Council is held by each of the members in turn for one month as per the English alphabetical order of names of the member states.

According to the rules, India will assume the rotating presidency of the United Nations Security Council for the month of the August 2021. India, Norway, Ireland, Kenya and Mexico were recently elected as the non-permanent members of the council. These countries have been elected for a two-year term which will begin from 1st January, 2021.