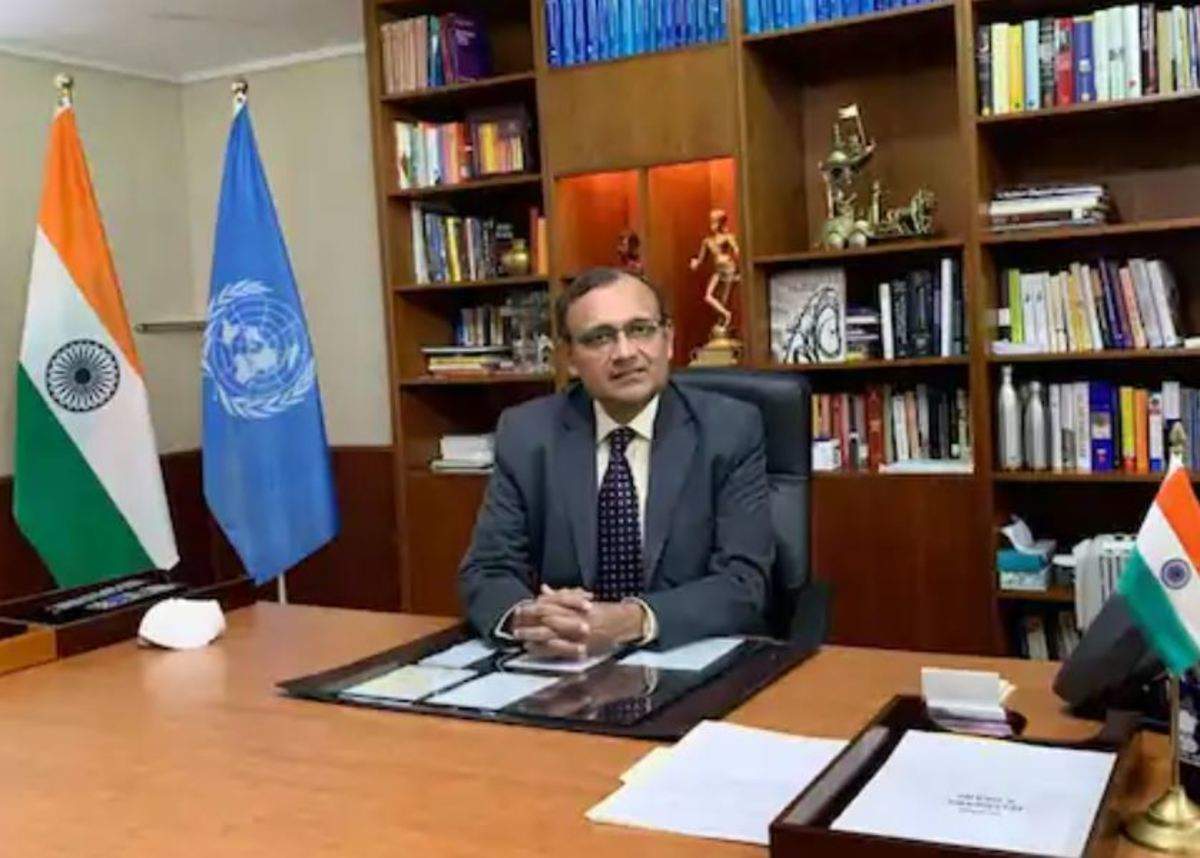 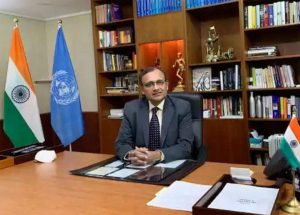 The Permanent Representative of India to the UN, T S Tirumurti has announced that India has been asked to chair three important committees of the UN Security Council (UNSC), during its tenure as a non-permanent member of the powerful 15-nation UN body.

The three highly significant committees include:

Among these, India will chair the Counter-Terrorism Committee of UNSC in 2022, which coincides with the 75th anniversary of India’s independence. India began its two-year term at UNSC from January 01, 2021. It is the eighth time that the country has joined UNSC as the non-permanent member. In 2021, along with India, Norway, Kenya, Ireland and Mexico joined as non-permanent members in the Council.