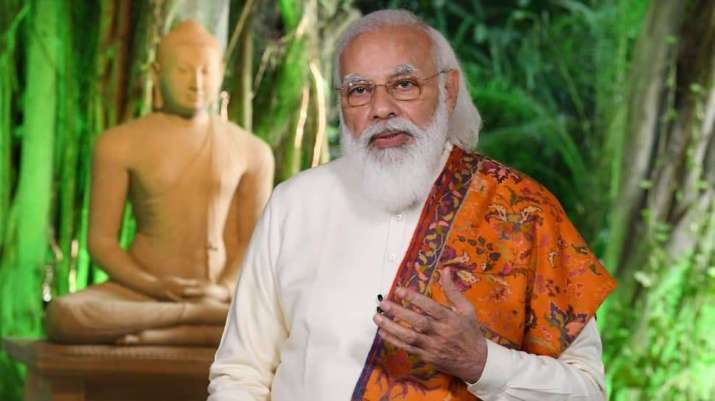 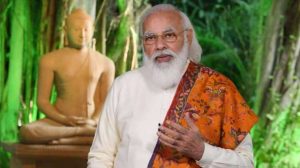 India is set to host the first-ever Global Buddhist Conference on November 19 and 20, 2021, in Nava Nalanda Mahavihara campus, in Nalanda, Bihar. The academic conference, being organised by Indian Council for Cultural Relations (ICCR), will become an annual feature. Four regional conferences in India (Telangana, Saranath, Gangtok and Dharamshala) and abroad (Japan, South Korea, Thailand and Cambodia) will be organised, in the run-up to the conference. The reports of these regional conferences will be presented at the inaugural Global Buddhist Conference.