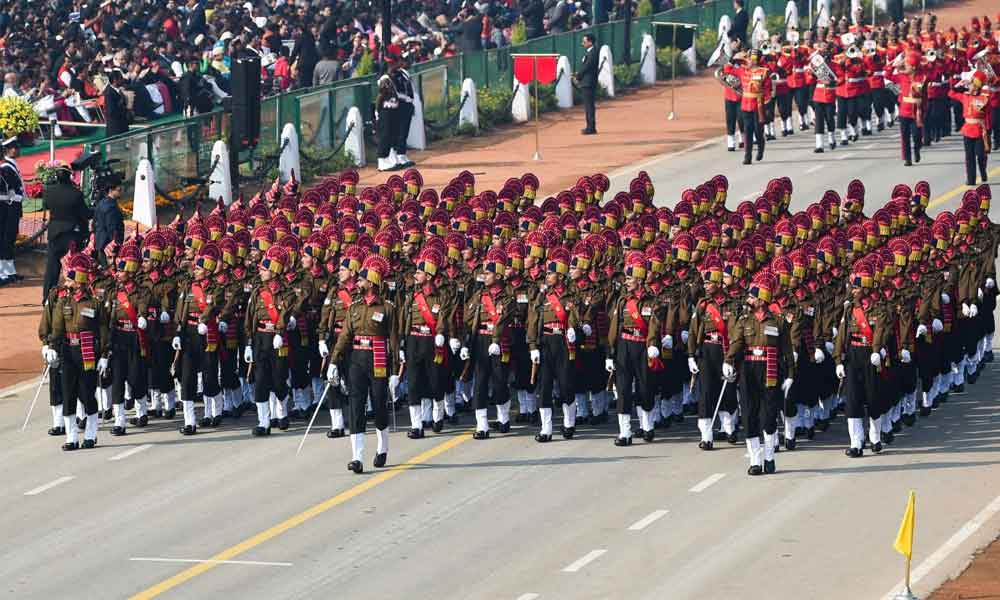 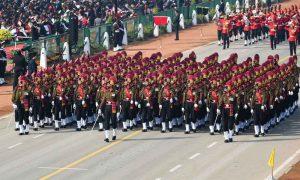 Russia is conducting a military parade on 24th June 2020 in Moscow on the 75th anniversary of the victory in the Second World War. There will be a military parade to honour the heroism and sacrifices made by the Russian as well as other friendly people.