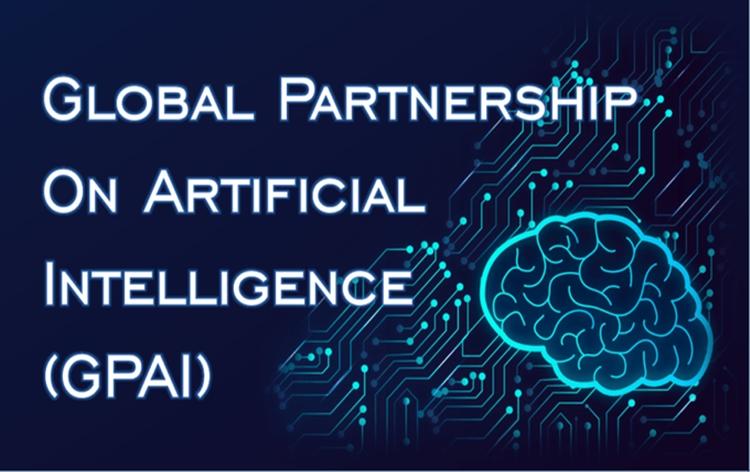 India will take over the chair of the Global Partnership on Artificial Intelligence for 2022-23 at a meeting of the body in Tokyo, the Ministry of Electronics and IT said. This development comes on the heels of assuming the Presidency of the G20, a league of the world’s largest economies.

In the election to the Council Chair, India had received more than a two-thirds majority of first-preference votes while Canada and the United States of America ranked in the next two best places in the tally – so they were elected to the two additional government seats on the Steering Committee, the ministry said in a statement.

About Global Partnership on Artificial Intelligence(GPAI):

GPAI is an international initiative to support responsible and human-centric development and the use of Artificial Intelligence. GPAI is a congregation of 25 member countries, including the US, UK, European Union, Australia, Canada, France, Germany, Italy, Japan, Mexico, New Zealand, South Korea, and Singapore. India joined the GPAI in 2020 as a founding member.

Artificial Intelligence is expected to add 967 billion US dollars to the Indian economy by 2035. It is also expected to add  450 to 500 billion US dollars to India’s GDP by 2025 accounting for 10 per cent of the country’s 5 trillion dollar GDP target. India occupying the chair also signifies how the world today perceives it as a Trusted Technology partner and one that has always advocated for the ethical use of technology for transforming citizens lives.