Skip to content
Current Affairs   »   India replace the UK to be... 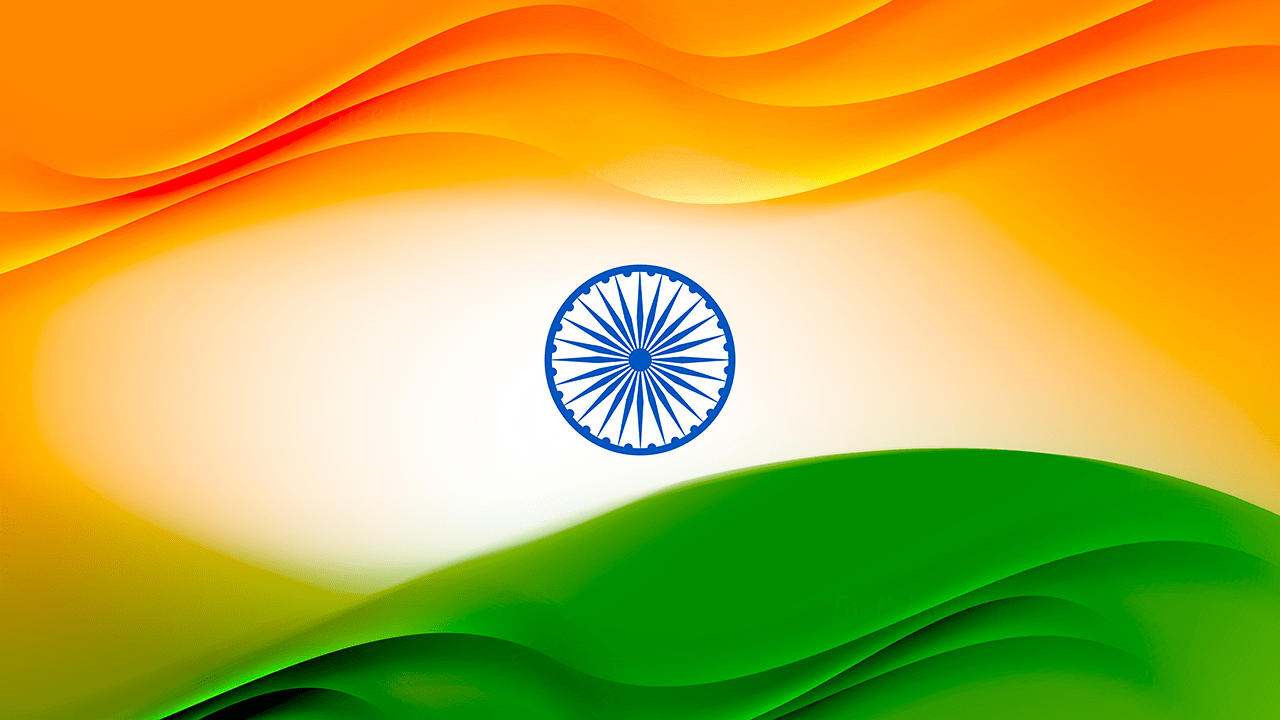 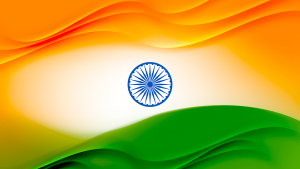 Adding 33 “unicorns” in a single year has helped India displace the United Kingdom to be third in the list of countries that are home to such enterprises valued at over $1 billion each. The US and China, who occupy the first two ranks, are way ahead, according to the data compiled by Hurun Research Institute.

US and China are home to 74 per cent of the unicorn universe. The US added 254 unicorns and now totals 487 companies in the coveted list, while China added 74 to take its tally to 301 start-ups having a valuation of over $1 billion. The UK added only 15 unicorns to take its total to 39, and hence got displaced by India.

India was placed fourth when it comes to the number of unicorns last year. However, the US and northern neighbour China, who occupy the first two ranks, are way ahead, according to the data compiled by Hurun Research Institute.