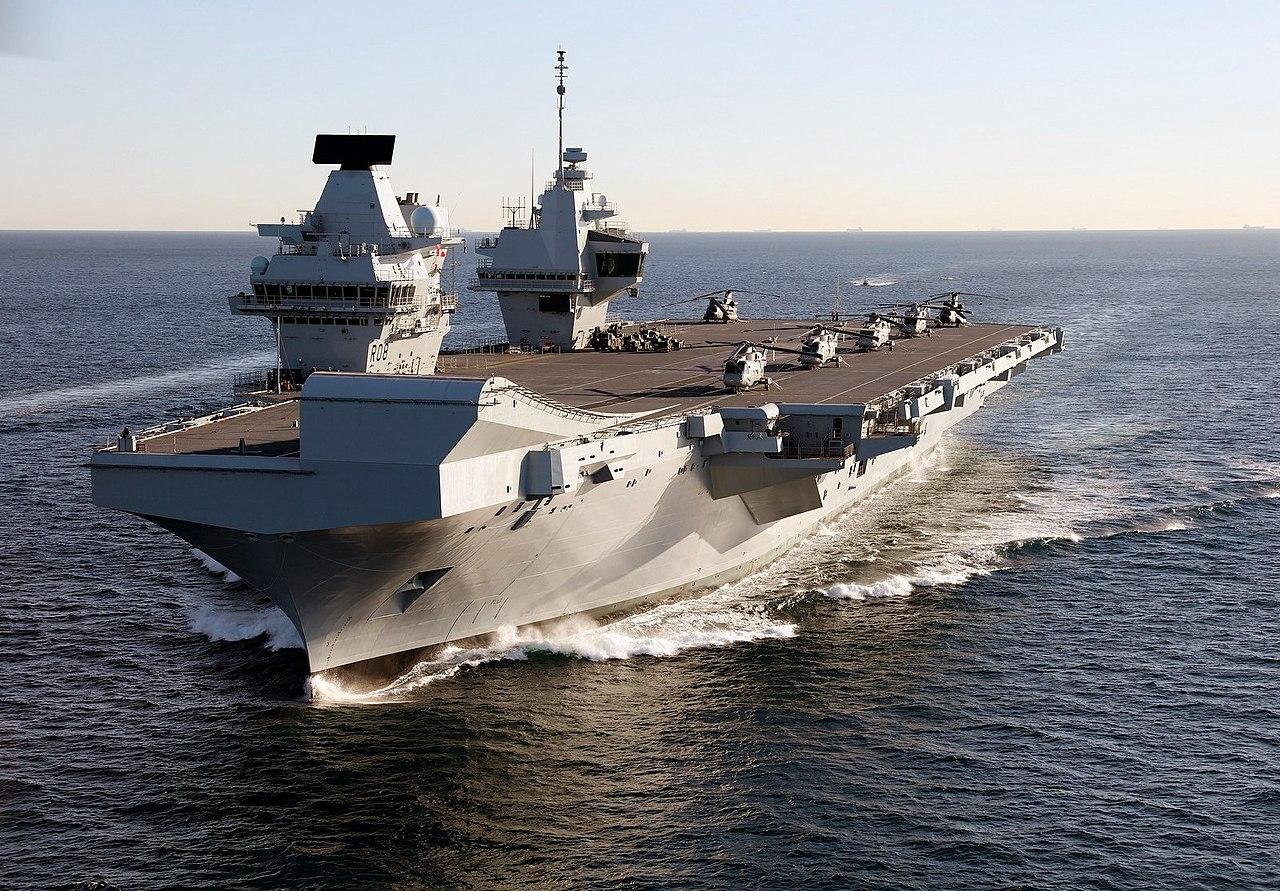 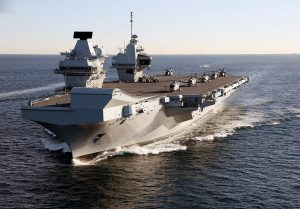 The Armed Forces of India and the United Kingdom (UK) are undertaking the sea phase of the maiden Tri-Service exercise ‘Konkan Shakti 2021’ off the Konkan coast in the Arabian Sea from October 24 to 27, 2021. The harbour phase of the seven-day exercise was held in Mumbai from October 21 to 23, 2021. The exercise Konkan Shakti 2021 aims at further strengthening the cooperation between the two countries.

The two forces integrated within their groups with exercises such as replenishment at sea approaches, air direction and strike operations by fighter aircraft (MiG 29Ks and F35Bs), cross control of helicopters (Sea King, Chetak and Wildcat), transiting through war-at-sea scenarios, and gun shoots on expendable air targets. The simulated induction of Army troops was also undertaken and was followed by the setting up of a joint command operations centre. The two forces thereafter effected a rendezvous at sea with advanced air and sub-surface exercises.