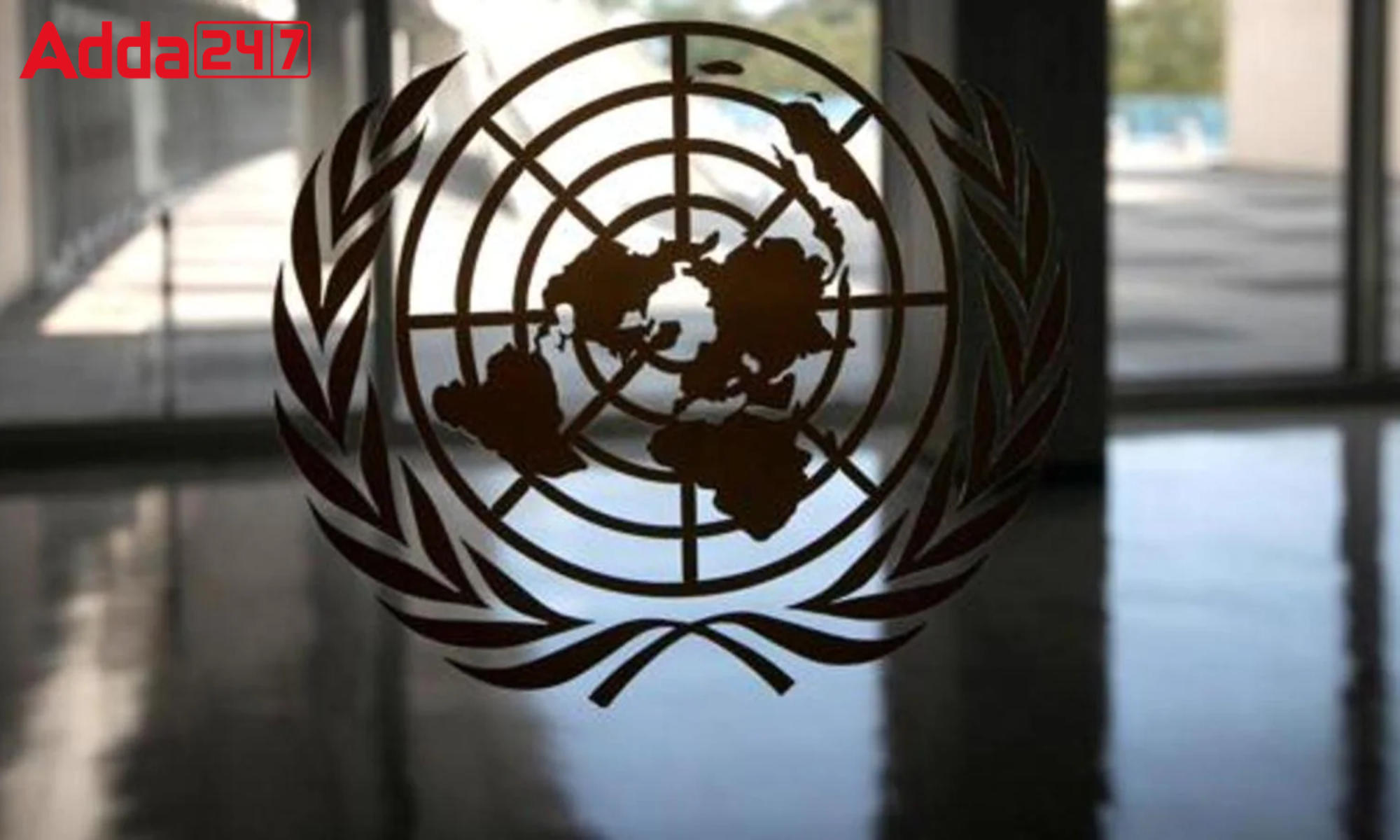 India has donated $ 400,000 (more than Rs 3 crore) to as many as four Voluntary Trust Funds, according to information released by the Permanent Mission of India to the United Nations in Geneva. It went on to say that the donation to Voluntary Trust Funds was made to show India’s commitment to the global advancement and protection of human rights as well as its support for the UN Human Rights Council. India has donated $400,000 to 4 Voluntary Trust Funds on Torture, Technical Cooperation, Implementation of UPR & LDCs/SIDS, reflecting our commitment to worldwide promotion & protection of human rights and support for @UNHumanRights.

The Voluntary Trust Funds for Victims of Torture is a special UN programme that offers direct aid to torture victims and their families. It was created by the General Assembly in 1981 to raise awareness of the issues facing torture victims throughout. The UN Secretary-General established the Voluntary Fund for Technical Cooperation in the Field of Human Rights in 1987. It receives funding from donations made voluntarily and provides technical assistance to countries upon request from their governments.

In 2007, the Human Rights Council passed Resolution 6/17, which established the Voluntary Trust Funds for Financial and Technical Assistance in the execution of the Universal Periodic Review. In 2011, Resolution 16/21 further strengthened the Voluntary Fund. Additionally, it implements recommendations from the universal periodic review after consulting with and gaining approval from the pertinent countries.

Voluntary Trust Funds by India for Hindi in 2018

It is important to note that India has also made a sizeable investment (Voluntary Trust Funds) of USD 800,000 (more than Rs 6 crore) toward efforts to maintain the promotion of the use of Hindi in the United Nations. The Indian mission claims that the Indian government has made significant efforts to increase the use of Hindi at the UN. The “Hindi @ UN” project was launched in 2018 in cooperation with the UN Department of Public Information to promote this goal. With millions of Hindi speakers around the world, the project aims to increase public involvement with the UN in Hindi and spread awareness of global issues.