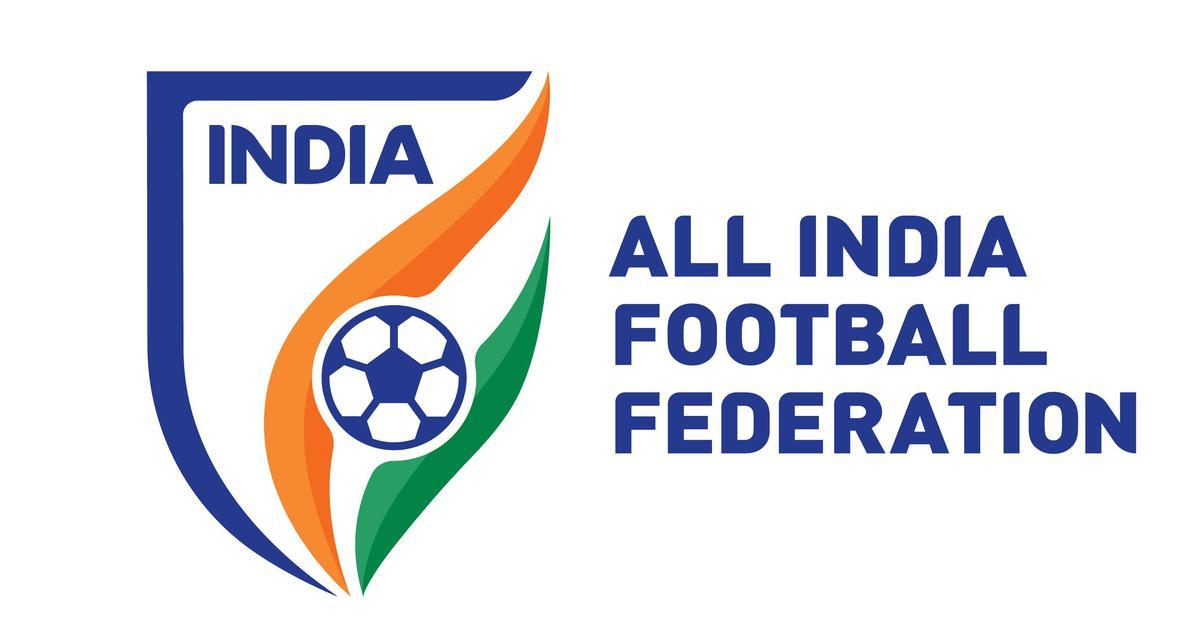 D Y Patil Stadium in Navi Mumbai, Trans Stadia Arena in Ahmedabad and Fatorda Stadium in Goa have been selected to host matches at the expanded 2022 Women’s Asian Cup, due to feature 12 teams instead of eight. India hosted the tournament in 1979, when the event was organised by the Asian Ladies Football Confederation (ALFC), a separate body which became part of the AFC in 1986.