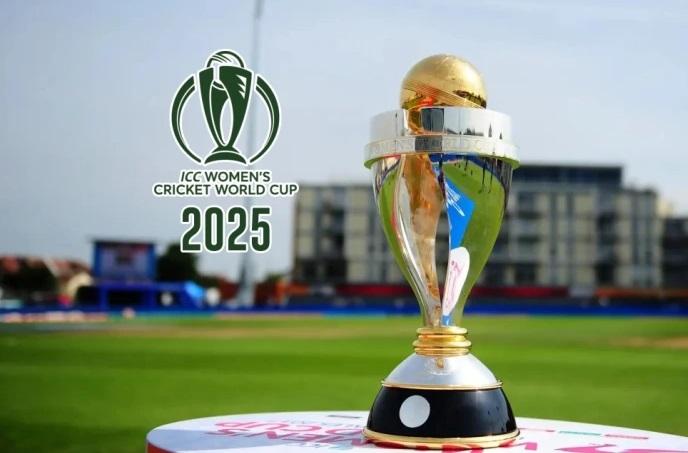 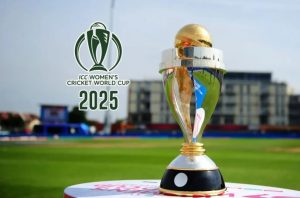 International Cricket Council (ICC) has confirmed that India will host the ICC Women’s ODI World Cup 2025. BCCI will leave no stone unturned to make it a memorable event for everyone concerned. The infrastructure is in place and will have a very successful edition of the World Cup. The hosts were selected via a competitive bidding process overseen by a Board sub-committee chaired by Martin Snedden along with Clare Connor, Sourav Ganguly and Ricky Skerritt.

The ICC Board accepted the recommendations of the committee who conducted a thorough review of each bid along with ICC management. India, Bangladesh, England and Sri Lanka were named as the four hosts for ICC women’s white-ball events from 2024-27.