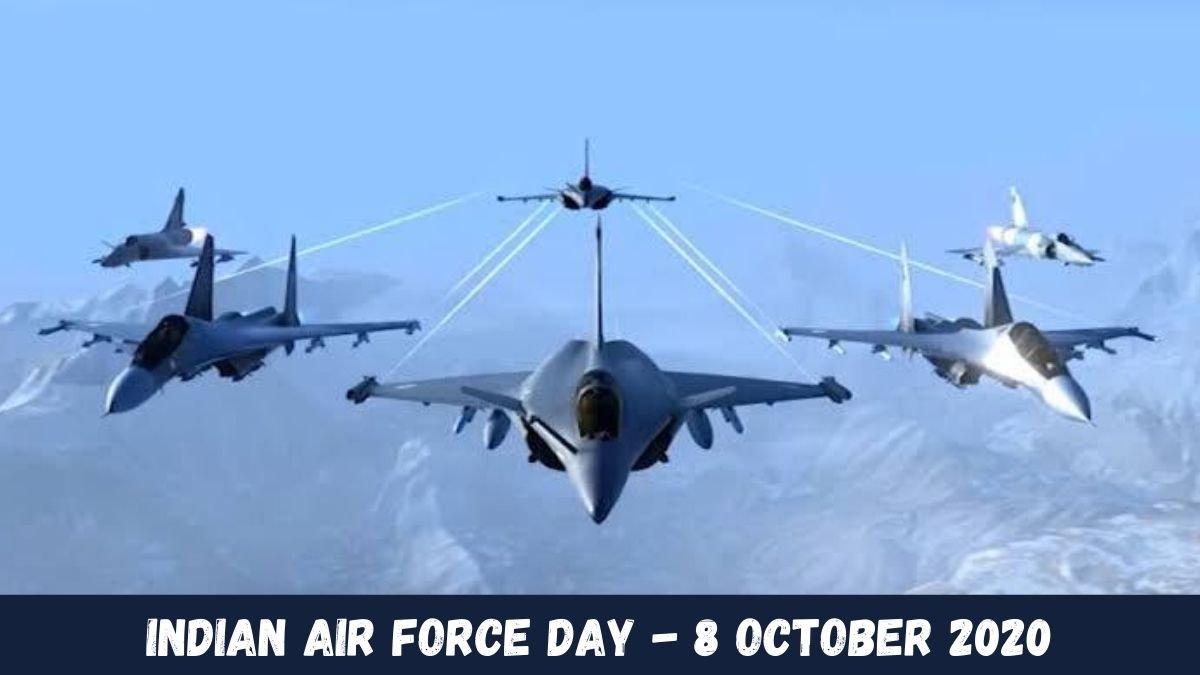 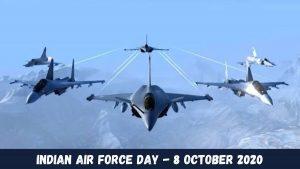 The special occasion will be celebrated with a ceremonial parade and flypast involving a variety of aircraft at the Hindon airbase. IAF’s frontline warplanes like Rafale, Su-30MKI, Apache, Tejas, ‘Gajraj’ will showcase its lethal firepower. 56 aircraft, including 19 fighters and seven transport aircraft along with 19 helicopters, would be taking part in aerial display during this year’s Air Force Day Parade. The Rafale fighter aircraft would fly in the ‘Vijay’ formation along with the Jaguars and then in the ‘Transformer’ formation with the Sukhoi-30 MKI and Light Combat Aircraft (LCA) Tejas fighter aircraft during the IAF Day parade this year.

The IAF was founded on October 8, 1932, and the force has participated in several crucial wars and landmark missions. It was officially established as an auxiliary air force of the British Empire which honoured India’s aviation service during World War II with the prefix Royal. After India gained independence from the United Kingdom in 1947, the name Royal Indian Air Force was kept and served in the name of Dominion of India. With the government’s transition to a Republic in 1950, the prefix Royal was removed.