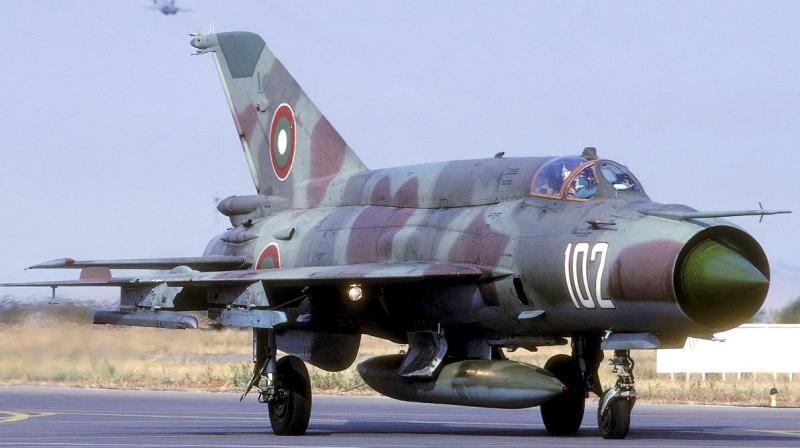 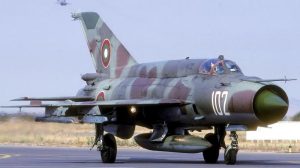 The Indian Air Force will retire one of its four remaining squadrons, MiG-21 (Russian combat aircraft) fighter jets by 2022 September and the other three are scheduled to be phased out by 2025. The old MiG-21s will be replaced with newer fighter jets. Six MiG-21s have been lost in crashes in the last 20 months, killing five pilots. The IAF also plans to start the phasing out of the three squadrons of MiG-29 fighter jets in the next five years.