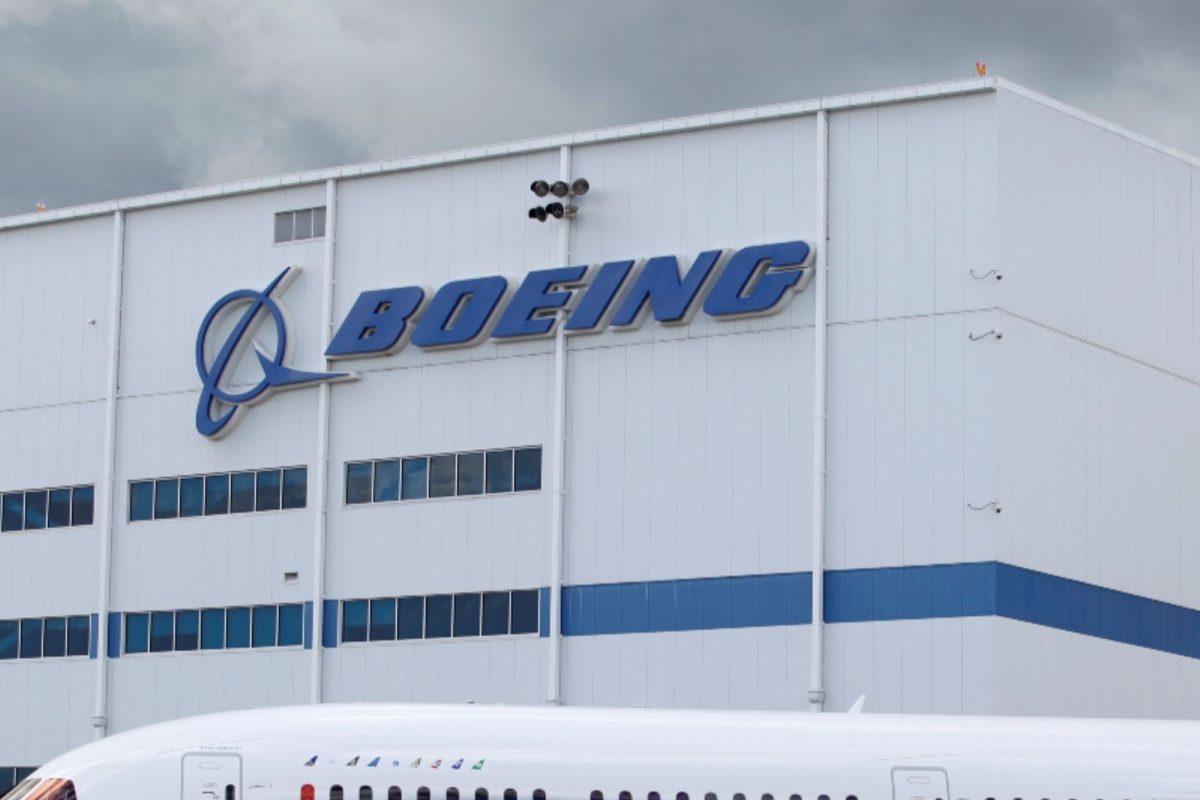 Aircraft maker Boeing expects India’s air traffic to annually grow by nearly 7 per cent through 2040, and is bullish on the “massive potential” in the air cargo space. The company, which is a key player in both civil and defence aerospace segments, is also looking to increase the sourcing of raw materials from the country. Boeing Managing Director (Marketing) David Schulte said strong recovery is gaining further momentum in Indian aviation and it is one of the fastest growing markets.

India’s airlines will lead air traffic growth through 2040, growing at a rate of 6.9 per cent. The growth for the South East Asia market is pegged at 5.5 per cent, China (5.4 per cent), Africa (5.4 per cent) and Latin America (4.8 per cent), Boeing said in a presentation made. The projection is based on an over 20-year horizon and the growth could be much higher in the near term. Besides, the company said Indian airlines are projected to see massive growth in terms of seats offered. Boeing, which has around 90 per cent global market share in cargo, expects to play a large part in India’s cargo market.

Currently, two scheduled Indian carriers—SpiceJet and Air India Express—are using Boeing freighters. Boeing India President Salil Gupte said it is always looking at the possibility of increased raw material supplies from India. “Raw materials are going to be one area of focus. We have talked to various ministries. We have been working to try to enhance raw material supplies from India so that is going to be critical for indigenisation, both in defence and civil aerospace manufacturing space,” he said. Boeing makes around USD 1 billion worth of sourcing from India annually. In the last 18 months, Boeing has signed and announced contracts worth over USD 500 million of manufacturing alone with various Indian companies, Gupte said.

About The Indian Market:

“India has defence, engineering, software, technology, it has every element of our supply chain. From the simplest assemblies to the most complex aerostructures to composite materials like the floor beams of the 787. Every element of what we do is here,” he added. In the presentation, Boeing said that fuel prices, 70 per cent of an airline’s operational costs being priced in foreign currency and the lowest average fares for similar distances and demands are among the major challenges in India. As per the aircraft maker, its 737-10 plane with 9 per cent lower seat costs will help enable a strong aviation market with sustainable low fares. As many as 137 Boeing planes were operating in India as of August 16. They include 68 Boeing 737 NG aircraft, 29 Boeing 787 planes and 16 Boeing 737 MAX aircraft. There were also 18 Boeing 777 aircraft and 6 Boeing 757 planes. Five scheduled carriers have Boeing planes in their fleet—Air India, Air India Express, Vistara, SpiceJet and Akasa Air.