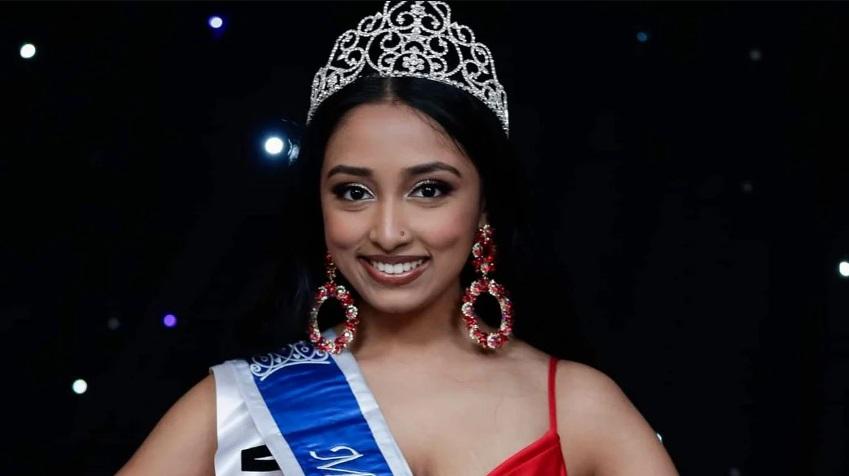 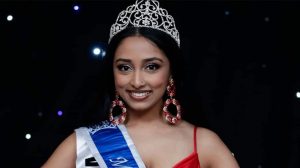 Indian American from Virginia, Aarya Walvekar has crowned Miss India USA in 2022 in New Jersey. Saumya Sharma, a second-year premedical student at the University of Virginia, was declared first runner up and Sanjana Chekuri of New Jersey was the second runner-up. This year marks the 40th anniversary of the pageant which is the longest-running Indian pageant outside of India. It was started by New York-based Indian- Americans Dharmatma and Neelam Saran under the banner of Worldwide Pageants.