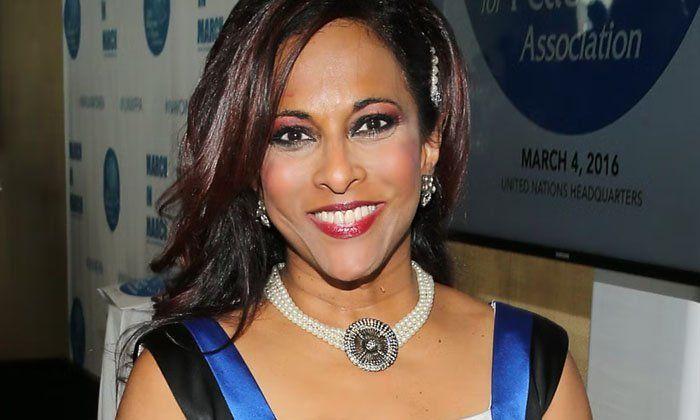 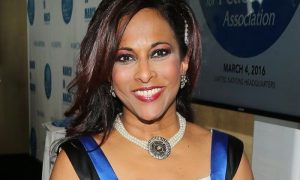 An Indian American journalist, Uma Pemmaraju has passed away at the age of 64. She was a part of various shows such as The Fox Report, Fox News Live, Fox News Now, and Fox On Trends. She has been awarded many Emmy Awards in her career for investigative reporting and journalism.

Pemmaraju paved the way for Indian American journalists in the field of investigative reporting by receiving many Emmy Awards over the span of her career. The Big Sisters Organization of America awarded her The Woman of Achievement Award. She also won the Texas AP Award and the Matrix Award from the Women in Communications for reporting. She was also featured as one of Spotlight Magazine’s “20 Intriguing Women of 1998.”