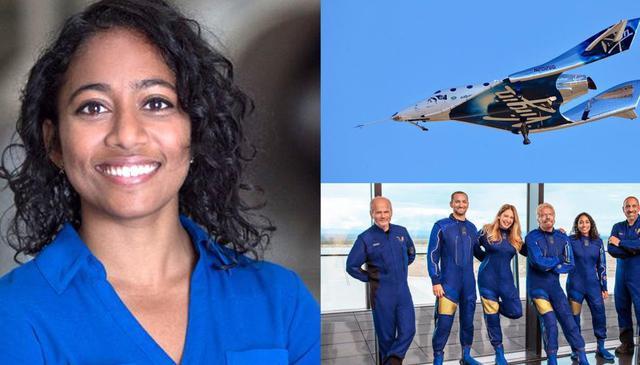 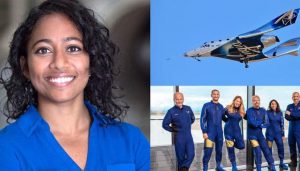 India-origin woman Sirisha Bandla will travel to the edge of the space aboard ‘VSS Unity’ of Virgin Galactic, which is scheduled to fly off on July 11 from New Mexico. This is significant as she will be the third woman of Indian origin to go to space after Kalpana Chawla and Sunita Williams.