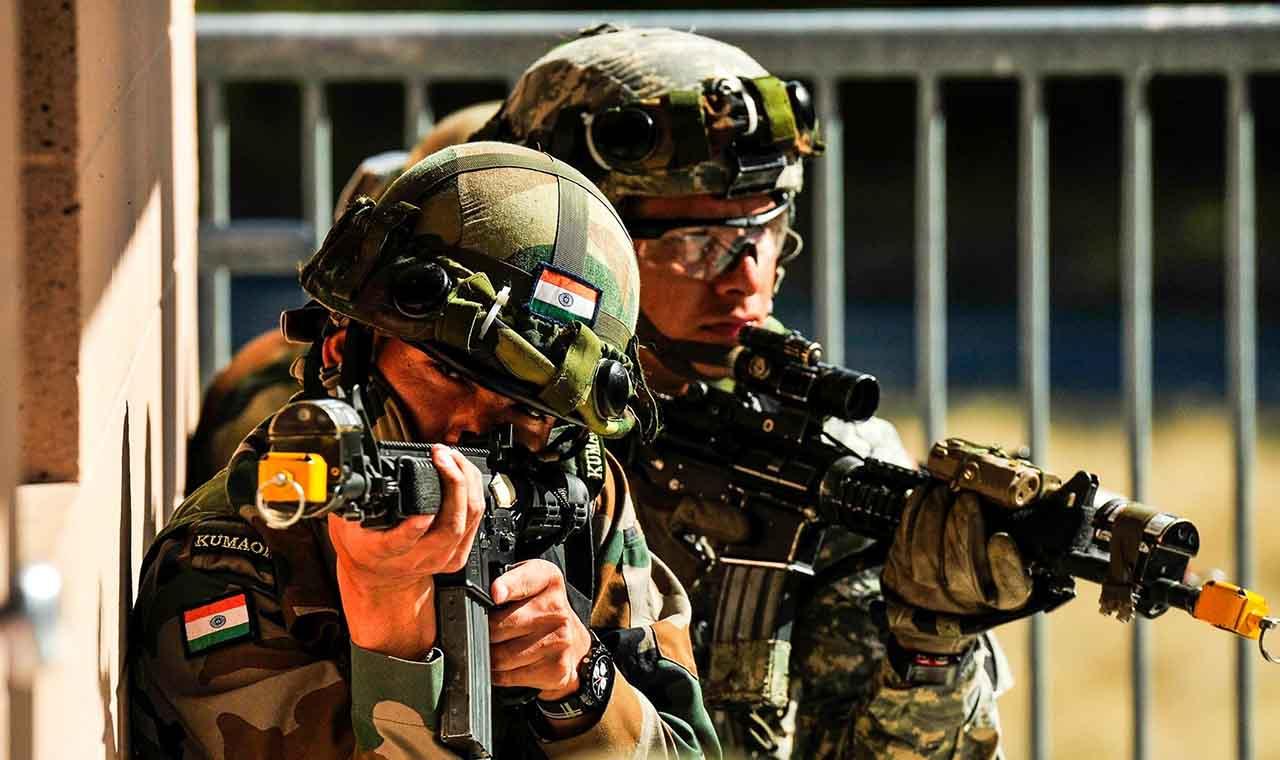 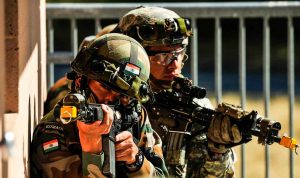 The 7th edition of the International Army Games, 2021, will be held from 22 August to 04 September 2021 in Russia. The competition will be hosted in eleven countries in the 2021 Games. Over 280 teams from 42 countries will compete in the game to show their combat skills, professionalism and determination to win. The International Army Games also referred to as ‘War Olympics’, is an international military sports event, which aims to strengthen military-to-military cooperation between countries and trust between the participating nations.

From India, 101 members of the Indian Army will participate in the International Army Games, which is organised each year by the Russian Ministry of Defence, since 2015. The Indian contingent will participate in Army Scout Masters Competition (ASMC), Elbrus Ring, Polar Star, Sniper Frontier and Safe Route games. In 2019, India had also co-hosted the games for the first time in Jaisalmer and had stood first in Army Scouts Master Competition.