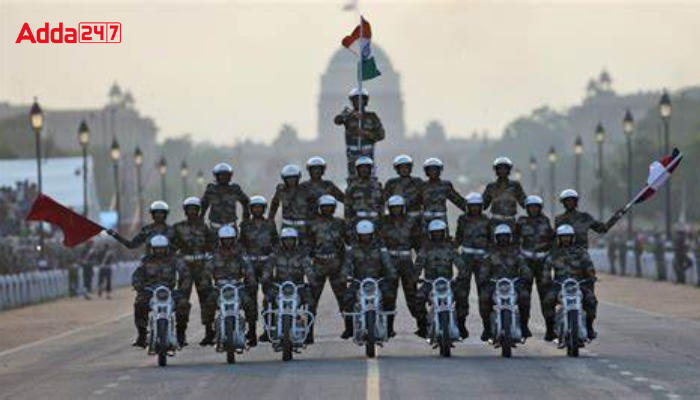 India is all set to join the elite global club, and the Indian Army will soon possess indigenous and more advanced quantum communication technology with equipped troops and a high-end secured defense system. With the support of Innovation for Defence Excellence (iDEX), Defence Innovation Organisation, the QNu Labs which is a Bengaluru-based deep tech startup has innovated advanced secured communication through Quantum Key Distribution (QKD). The Defence Ministry has initiated the procurement process of QNu Labs developed QKD systems by issuing a commercial Request for Proposal (REF) after the successful trials.

The leading countries in the QKD systems are China, the US, Canada, and other European countries. A QKD system allows the creation of a quantum secure secret pair of symmetric keys between two points that are separated by a certain distance in terrestrial optical fiber infrastructure. Indian Defence officials also considered this Innovation as a milestone in the Azadi ka Amrit Kaal. The Ministry of Defence explained that QKD helps to create a non-hackable quantum channel for creating un-hackable encryption keys, which are used to encrypt critical data.