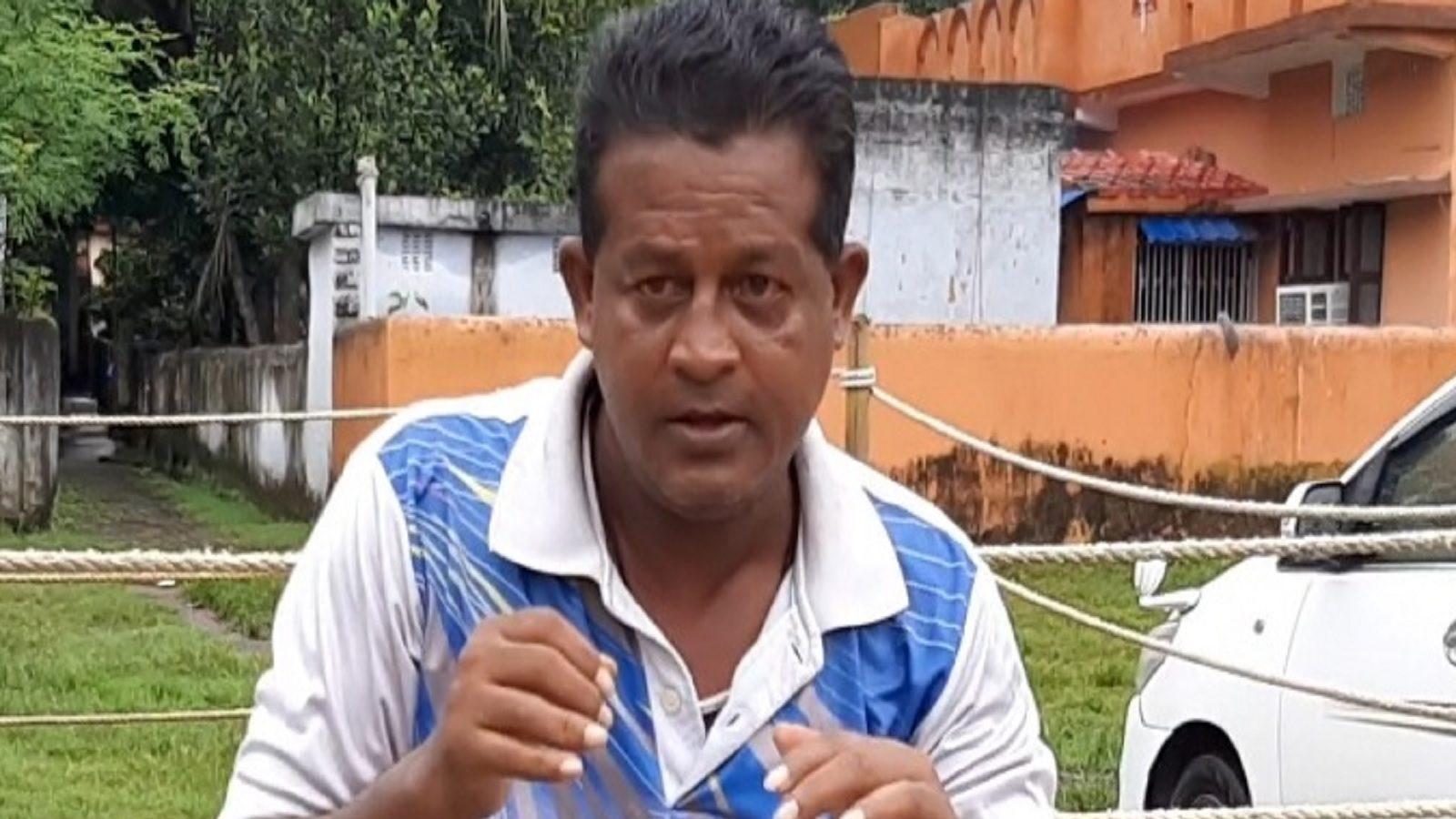 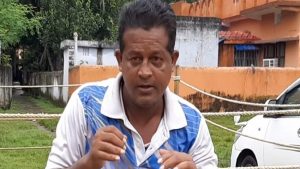 Indian boxer, Birju Sah has passed away recently, the first Indian boxer to win medals at both the Asian and Commonwealth Games. He was 48. He won bronze medals at both the Commonwealth & Asian Games in 1994. Sah’s first significant international success came at 19 in the 1993 Asian Junior Championships in Bangkok, Thailand. He took bronze in the light flyweight (45-48kg) division. The success on the continental stage was noticed by the Indian boxing federation which selected Birju Sah for the senior national camp.

Birju Sah, though once ranked seventh in the world rankings, struggled to make ends meet after his retirement. He worked as a security guard in the Tatanagar area in Jamshedpur but stayed connected with his sport by coaching underprivileged kids from nearby areas for free.