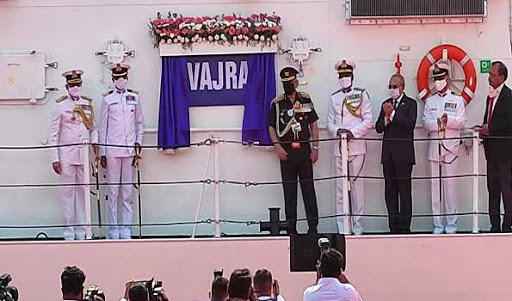 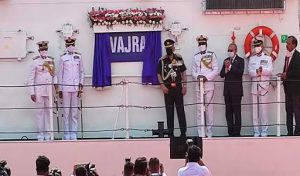 L&T-built Offshore Patrol Vessel (OPV) ICGS Vajra was commissioned into the Indian Coast Guard (ICG) by General Bipin Rawat, Chief of Defence Staff, at Chennai. ICGS Vajra is the sixth vessel in the series of seven OPVs being built by L&T under a Ministry of Defence contract signed in the year 2015. Like the five OPVs in the series, ICGS Vajra was also delivered ahead of the contractual schedule.

What is an Offshore Patrol Vessel?