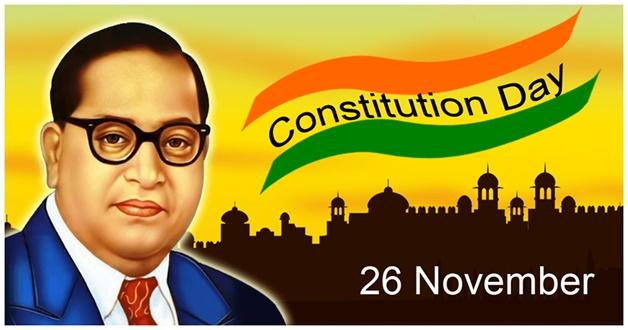 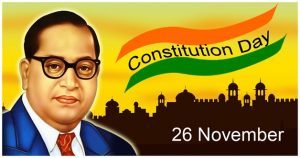 In India, 26 November is celebrated as Constitution Day or Samvidhan Diwas. On this day in 1949, the constitution was adopted which came into force on January 26, 1950, marking the beginning of a new era in the history of India.

On 19th November 2015, during the year-long celebration of the 125th birth anniversary of Dr B R Ambedkar, Government of India declared November 26th as the Constitution Day. Previously this day was celebrated as Law Day. 26 November was chosen to spread the importance of the constitution and to spread thoughts and ideas of Ambedkar.