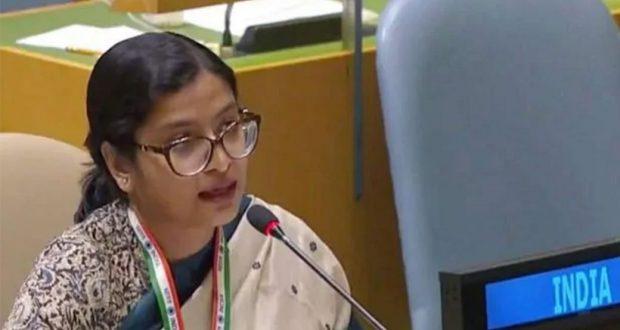 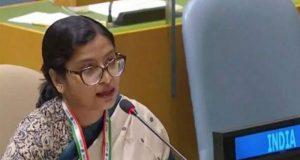 Indian diplomat, Vidisha Maitra has been elected to the UN’s Advisory Committee on Administrative and Budgetary Questions (ACABQ). The election was a tightly contested one but Maitra won with 126 UN members supporting her candidature for the only post for the Asia-Pacific group while 64 voted for the opposing candidate who was from Iraq.

India has been a member of the committee since its inception in 1946.  India’s win in this committee comes as India also prepares to take a seat as one of 10 non-permanent members in the UN Security Council for a two year period starting 1 January 2021.

About the UN’s Advisory Committee on Administrative and Budgetary Questions (ACABQ):