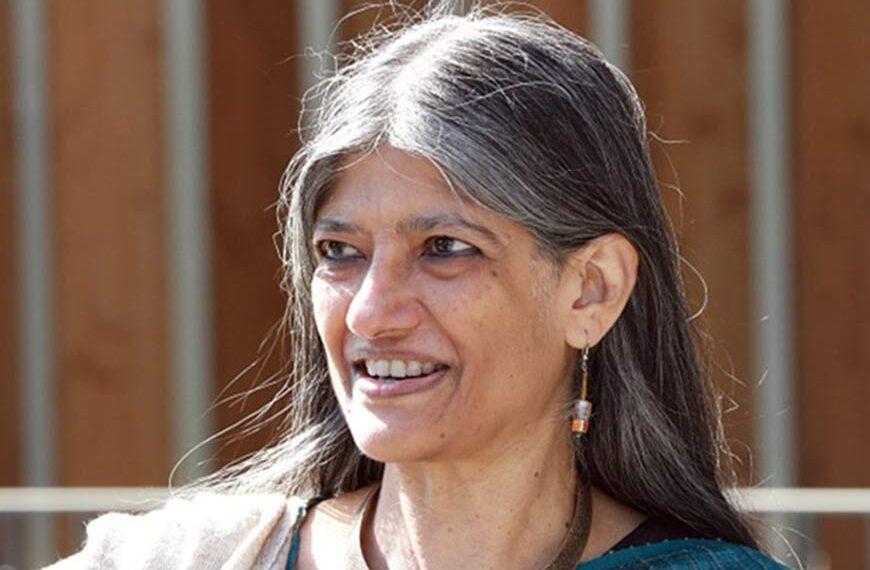 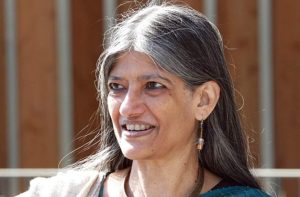 The new advisory board will be asked to build on the ideas in Our Common Agenda including the centrality of women and girls, and the need to take into account the interests of young people and future generations to make concrete suggestions for more effective multilateral arrangements across a range of key global issues.

Jayati Ghosh is a Professor at the University of Massachusetts Amherst. She was previously a professor of economics and chairperson of the Centre for Economic Studies and Planning, School of Social Sciences, Jawaharlal Nehru University. She is also a member of the UN’s high-level Advisory Board on Economic and Social Affairs.