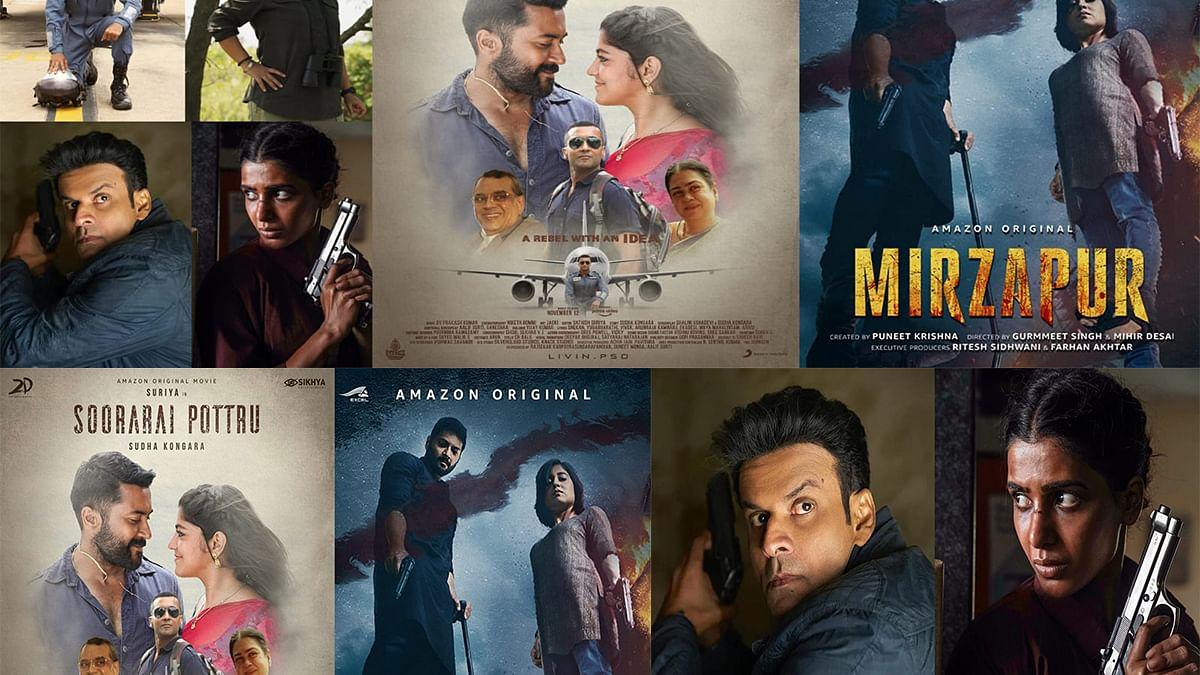 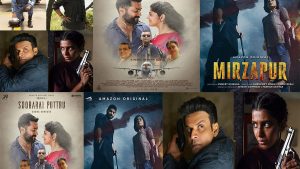 The Family Man 2 actors Manoj Bajpayee and Samantha Akkineni were among the winners of the latest edition of the Indian Film Festival of Melbourne Awards. The IFFM 2021 were held virtually on Friday with several stars from various film industries in attendance. Eminent Indian artists like Shoojit Sircar, Anurag Kashyap, Thiagarajan Kumararaja, Sriram Raghavan were amongst the presenters, along with Richa Chadha, Guneet Monga, Onir and others as jury members.

Here is the full list of winners of the Indian Film Festival of Melbourne (IFFM) 2021: