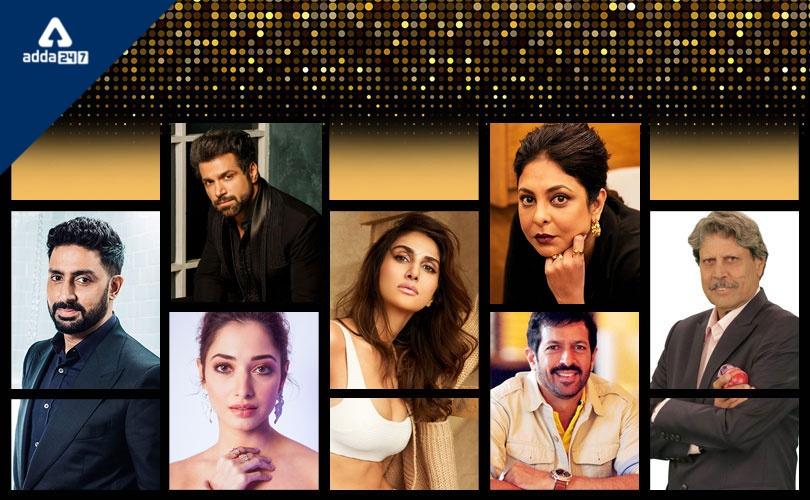 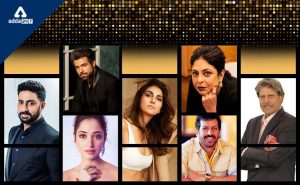 The 13th edition of the Indian Film Festival of Melbourne (IFFM) 2022 began on August 12 and will conclude on August 30. The event, held annually in Australia, celebrates the Indian film industry by screening some of the most prominent and acclaimed films, TV shows, and web series from the country. One of the highlights of the festival is the awards night, where select awards are given to the best performers from Indian cinema and the OTT scene from the previous year.

The event hosted by Rithvik Dhanjiani, the event saw big wins for Kabir Khan’s sports drama 83 and its star Ranveer Singh, as well as the Prime Video web series Mumbai Diaries 26 and the film Jalsa. The two films that had the most nominations: Jai Bhim and Gangubai Kathiawadi–failed to win a single award.

Check out the full list of winners from the Indian Film Festival of Melbourne 2022 awards: