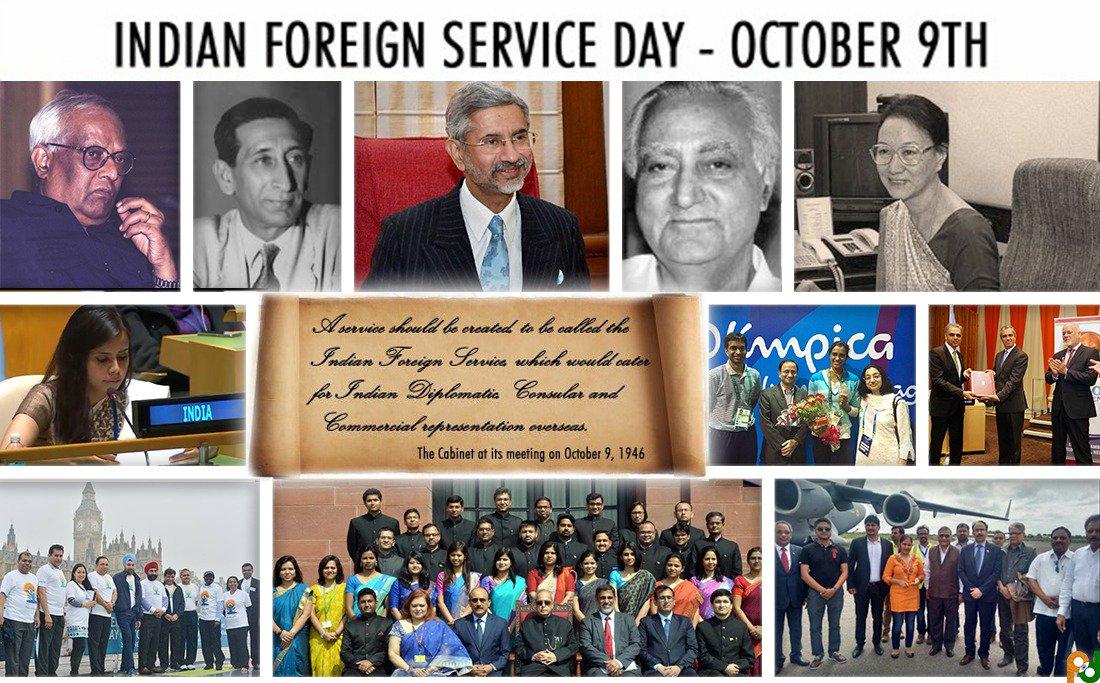 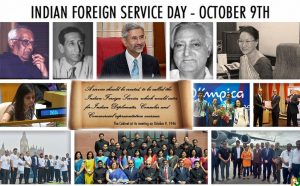 According to the Ministry of External Affairs (MEA), the origin of the Indian Foreign Service can be traced back to British rule when the Foreign Department was created to conduct business with the “Foreign European Powers”. Subsequently known as the “Indian Foreign Department”, it went ahead with the expansion of diplomatic representation, wherever necessary, to protect British interests, the MEA said.

In 1947, there was a near seamless transformation of the Foreign and Political department of the British India government into what then became the new Ministry of External Affairs and Commonwealth Relations, and in 1948, the first batch recruited under the combined Civil Service Examination system of the Union Public Service Commission joined the service. This system of entry has remained the staple mode of intake into the Indian Foreign Service to this day.