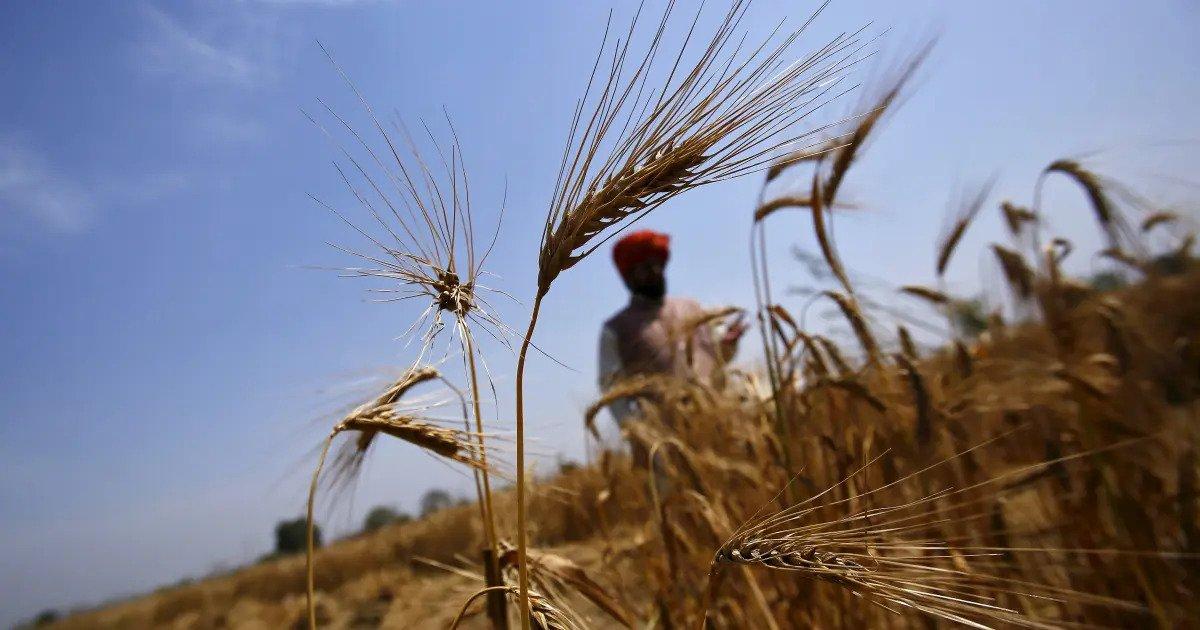 Indian Government has prohibited wheat exports, claiming a threat to food security, partially owing to the conflict in Ukraine and as a blistering heatwave reduced supply and pushed local prices to new highs. Despite not being one of the world’s top wheat exporters, India’s prohibition might drive global prices to new highs, putting a strain on impoverished customers in Asia and Africa. The prohibition would not last indefinitely and might be changed, authorities said during a press briefing.

About the Wheat Export:

Only export shipments for which letters of credit were issued on or before Friday will be allowed, according to the official announcement. Furthermore, according to the notification published by the Directorate General of Foreign Trade (DGFT), the government will authorise exports on request from other nations.

The Rising food and energy costs have increased India’s annual retail inflation rate to 7.79% in April, a new high. Wheat prices in India have reached new highs as a result of growing inflation, with certain spot markets reaching 25,000 rupees per tonne, much over the government’s minimum support price of 20,150 rupees.