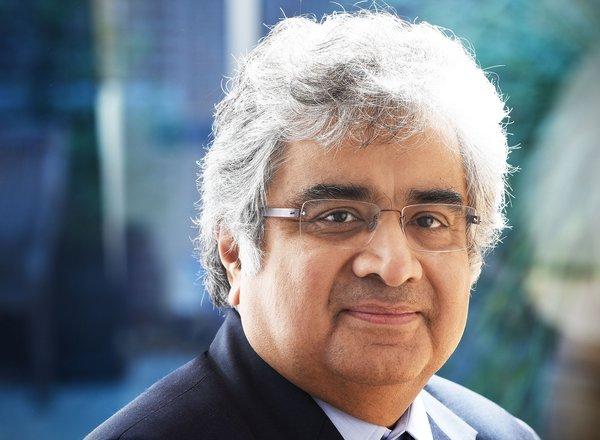 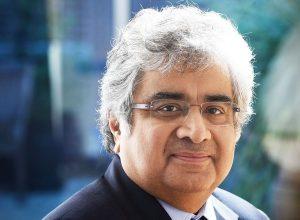 Harish Salve did his LL.B. from Nagpur University and began his career with JB Dadachandji & Co. in 1980. He was designated as Senior Advocate by the Delhi High Court in 1992. Salve was called to Blackstone Chambers in 2013. He had represented India before the International Court of Justice in Kulbhushan Jadhav extradition case.