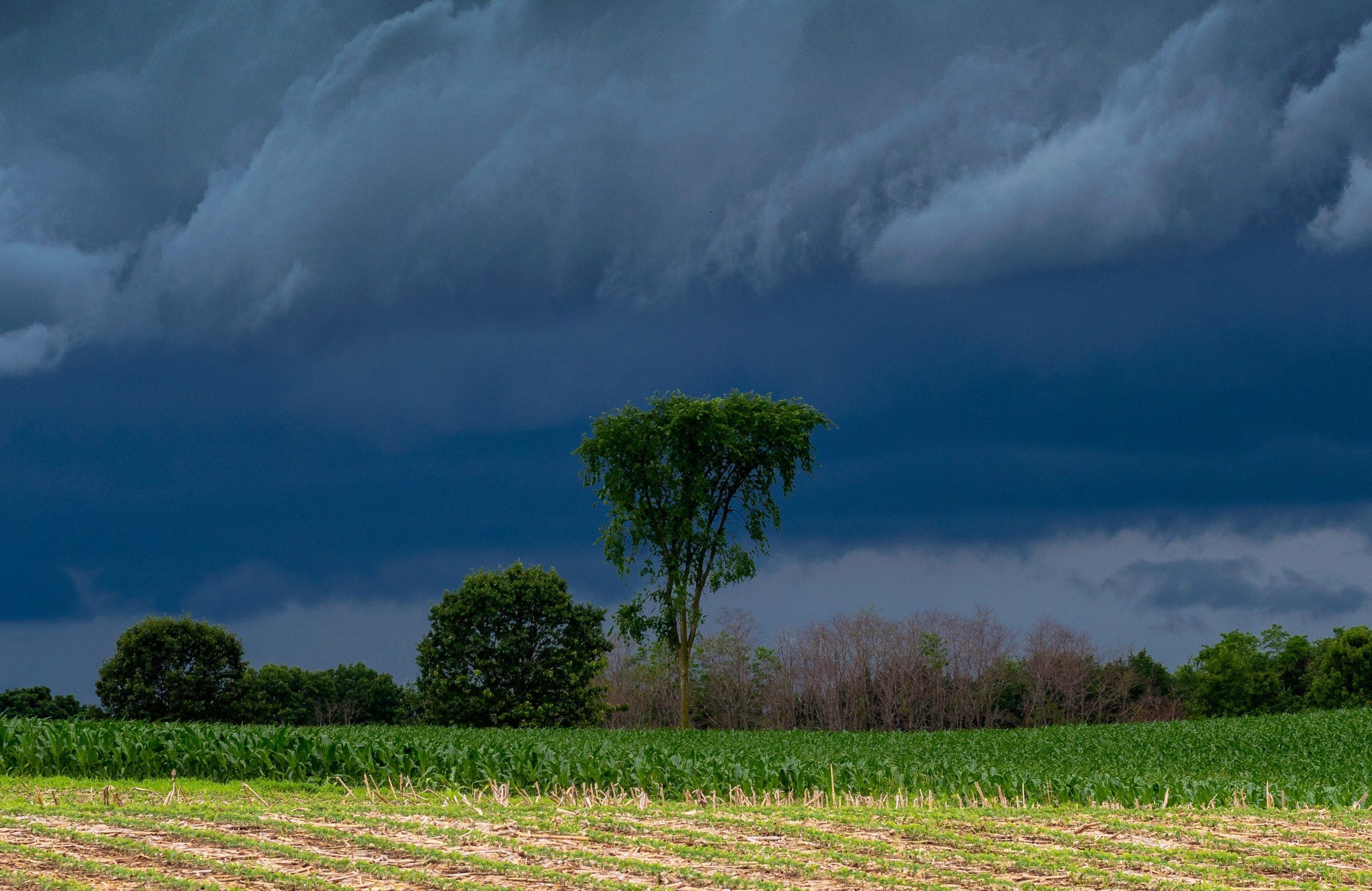 India’s monsoon season is set to enter its withdrawal phase in the next two days, the state-run weather office said, after a vigorous spell of rains towards the tail end of the four-month season. Conditions are becoming favourable for withdrawal of the monsoon from parts of the northwest, the state-run India Meteorological Department said. The monsoon, vital for India because almost half of its farmland lacks irrigation, usually starts retreating from the desert state of Rajasthan in the west by mid-September. Summer rains first lash India’s southern Kerala coast in June.

How It Has Performed:

The monsoon onset over Kerala had also been right on time this year on June 1. However, the monsoon had a delayed onset over central India, with rains starting only at the end of June and the monsoon might also withdraw early from that part of the country this year, effectively shrinking the duration of the season.

The pre-monsoon rainfall usually disturbs the organisation of the monsoon, making it delayed and weaker.  The year 2022 has been no exception. The very disorganised advance of the onset of the monsoon, a dry spell between June 17 and June 26 is the consequence of unusually strong pre-monsoon rains in spring. In fact, the real monsoon rainfall began over the Eastern Ghats only from June 26, when relative humidity overcame the 80 per cent threshold — which is holding around 90 per cent level until the present.

Why was there a delay in the onset of monsoon over central India:

When we talk about a delayed monsoon, we have to specify the location where it is delayed. The India Meteorological Department (IMD) focuses on the monsoon onset over Kerala. My case in point is the central part of India. Monsoon onset might be early over Kerala but was delayed over the Eastern Ghats.

When the rains will withdraw from the Indian subcontinent:

The withdrawal will be early this year from both, central India and the rest of India. The conditions for monsoon withdrawal occur when the Indian subcontinent cools down below 27°C. Once it happens in a critical region such as central India, the rest of the eastern part cools quickly. The speed of the cooling does not change so much from year to year but the initial temperature in the northwest region where cooling starts, is changing considerably, around 4°C. When the initial temperature is higher, the process of withdrawal becomes longer.