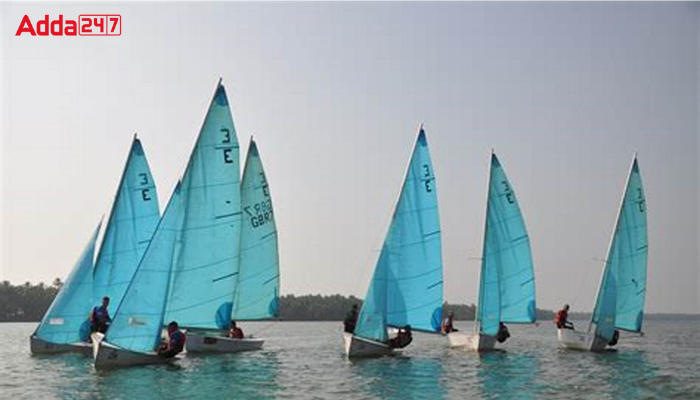 The sailing championship is one of the events being conducted by the Indian Navy to commemorate Azadi Ka Amrit Mahotsav and Khelo India. The Championship will be held from 18th October 2022 to 21st October 2022.