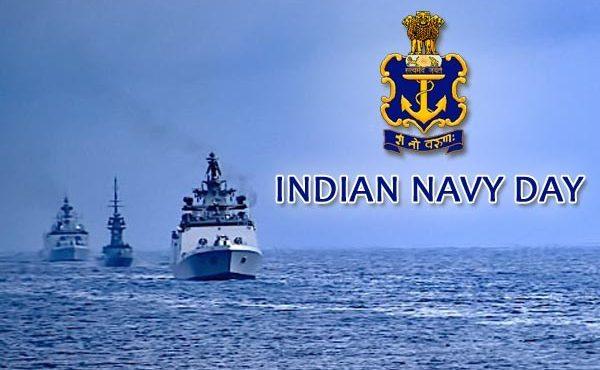 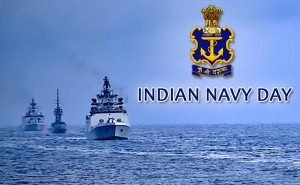 In India, December 4 is observed as the National Navy Day every year, to celebrate the achievements and role of the naval force to the country. The theme of Navy Day 2020 is “Indian Navy Combat Ready, Credible & Cohesive”.

Some facts about Indian Navy:

The Indian Navy is the marine branch of the Indian Armed Forces and is led by the President of India as Commander-in-Chief. The Maratha Emperor, Chhatrapati Shivaji Bhosle of the 17th century is considered as “Father of the Indian Navy”.