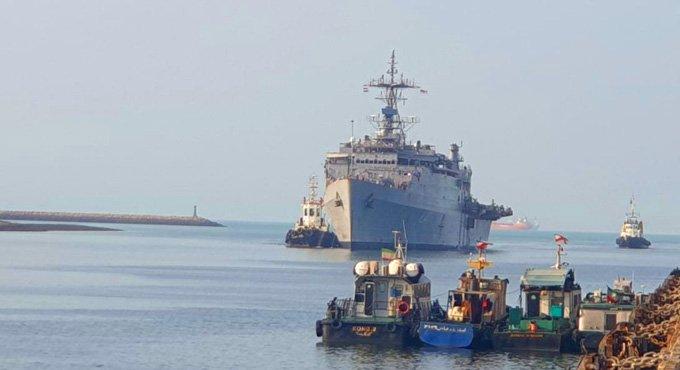 The Indian Navy has inducted an advanced anti-torpedo decoy system called ‘Maareech’. This system has been designed and developed indigenously by the Defence Research and Development Organization (DRDO) and it’s capable of detecting, locating and neutralizing incoming torpedo. The prototype of this technique installed onboard a nominated naval platform had successfully completed all user evaluation trials and demonstrated the features as per the Naval Staff Qualification Requirements.

This induction not only stands testimony to the joint resolve of the Indian Navy and DRDO towards indigenous development of defence technology but has also given a serious fillip to the government’s ‘Make in India’ initiative and therefore the country’s resolve to become ‘atmanirbhar’ (self-reliant) in niche technology. Meanwhile, the Bharat Electronics Limited, a Defence PSU, would undertake the production of this decoy system.