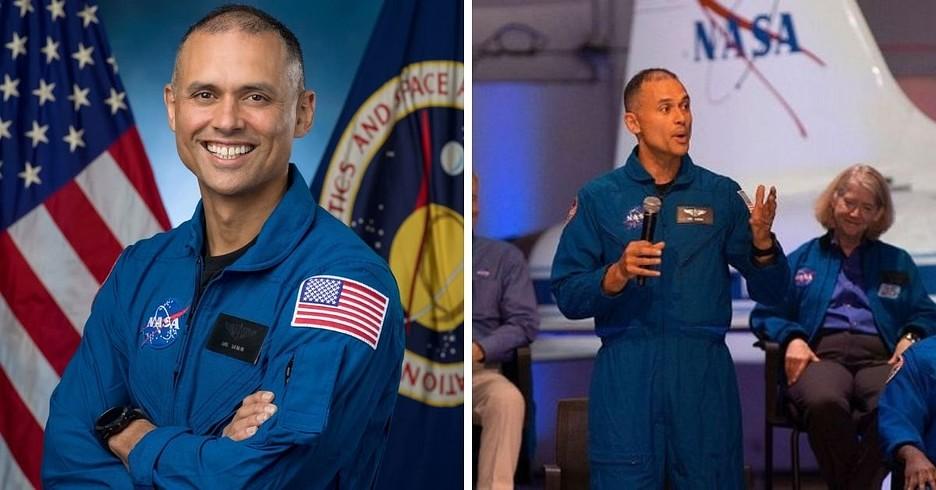 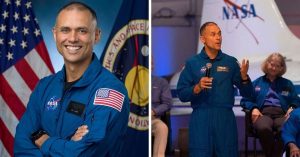 Nasa-turned-SpaceX flight surgeon, Anil Menon is among the 10 latest trainee astronauts who will join the 2021 class of the American space agency as it plans for the first human missions to the moon in more than 50 years. He is born to Indian and Ukrainian parents and raised in Minneapolis, Minnesota, Menon is a lieutenant colonel in the US air force. He was SpaceX’s first flight surgeon, helping to launch the company’s first humans to space during NASA’s SpaceX Demo-2 mission and building a medical organisation to support the human system during future missions.

About the Anil Menon:

Anil Menon served Nasa as the crew flight surgeon for various expeditions on the International Space Station (ISS). Menon started as a Nasa flight surgeon in 2014 and supported four long-duration crew members on ISS as the deputy crew surgeon for Soyuz missions Soyuz 39 and Soyuz 43 and prime crew surgeon for Soyuz 52. He graduated in neurobiology from Harvard University in Cambridge, Massachusetts, in 1999 and got his master’s degree in mechanical engineering from California’s Stanford University in 2004. He has a doctor of medicine as well from Stanford Medical School.