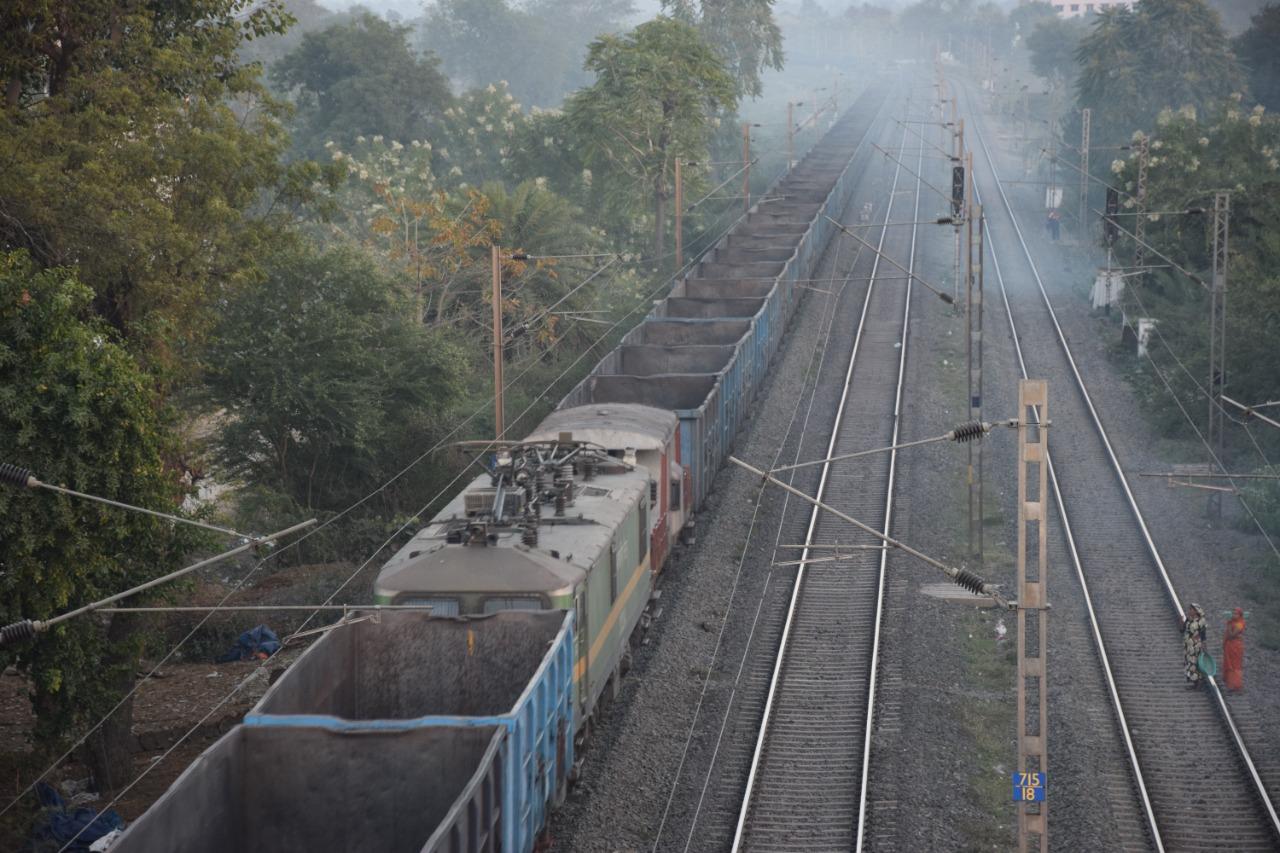 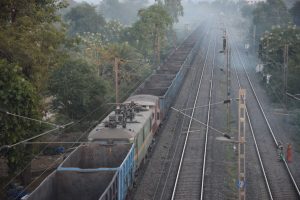 The South-East Central Railways (SECR) zone in Chhattisgarh breaks its own previous record by successfully operating the longest ever freight train by amalgamating five rakes of goods trains as one unit of around 3.5 km. Named as ‘Vasuki’, it covered the distance of 224 km between the railway stations of Bhilai and Korba and took about seven hours. The ‘Vasuki’, comprising of 300 wagons of long haul rake of five goods trains, ran with the help of one pilot, one assistant loco pilot and a guard.