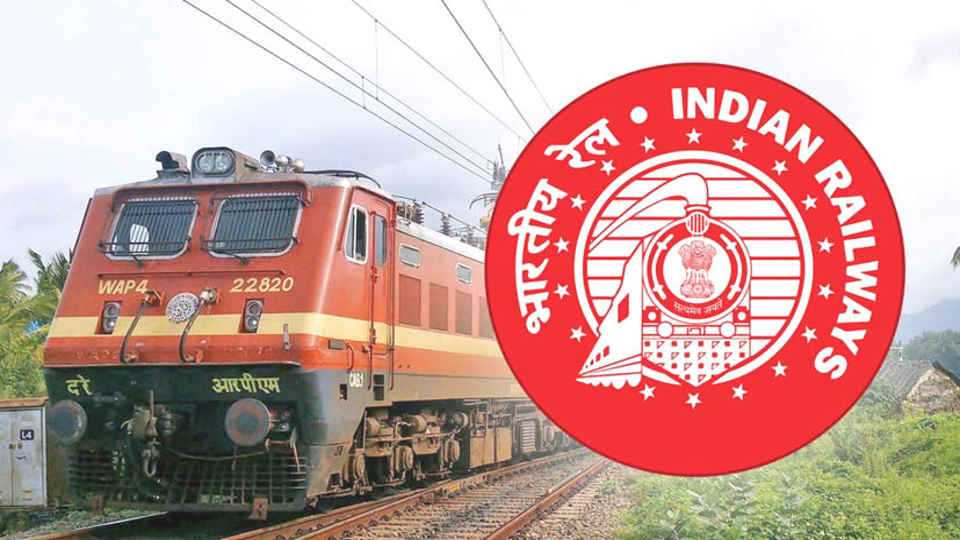 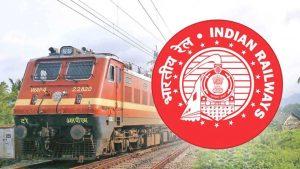 Initiatives taken by the Ministry of Railways: