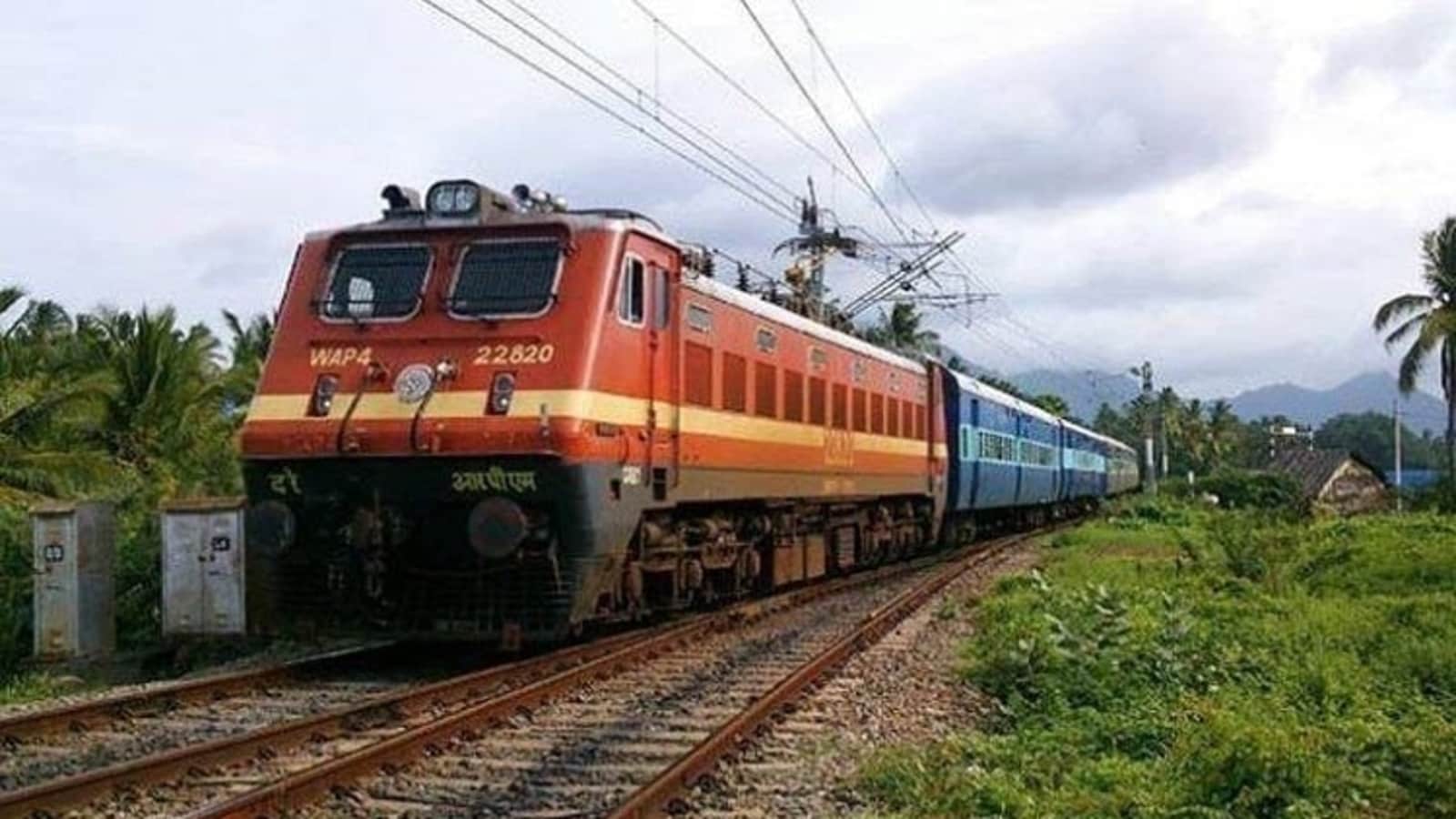 The trial of the ‘Kavach’ functioning system between Gullaguda and Chitgidda Railway stations was examined by Shri Ashwini Vaishnaw, Union Minister of Railways, Communication, Electronics and Information Technology. 2,000 km of railway network will be brought under Kavach for safety and capacity augmentation in 2022-23, as a part of Prime minister’s Atmanirbhar Bharat.

The KAVACH is an ATP system created in India by the Research Design and Standards Organisation (RDSO) in partnership with Indian industry, with testing facilitated by South Central Railway, to meet the corporate goal of train safety across Indian Railways. It’s a cutting-edge electronic system that meets Safety Integrity Level – 4 criteria.