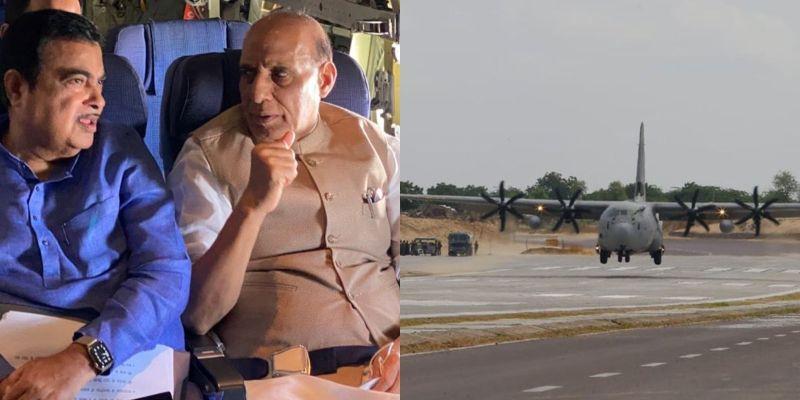 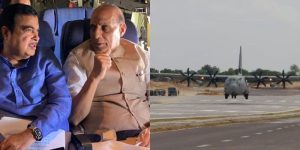 Union Defence Minister, Rajnath Singh and Union Highways Minister, Nitin Gadkari inaugurated the Emergency Landing Facility on a National Highway in Rajasthan. This emergency landing facility has been constructed on the Satta-Gandhav stretch of National Highway (NH) 925A in Barmer, Rajasthan. This is the first time that a national highway (NH-925) will be used for the emergency landing of IAF aircraft. The project will cost ₹765.52 crores under the Bharatmala Pariyojana.