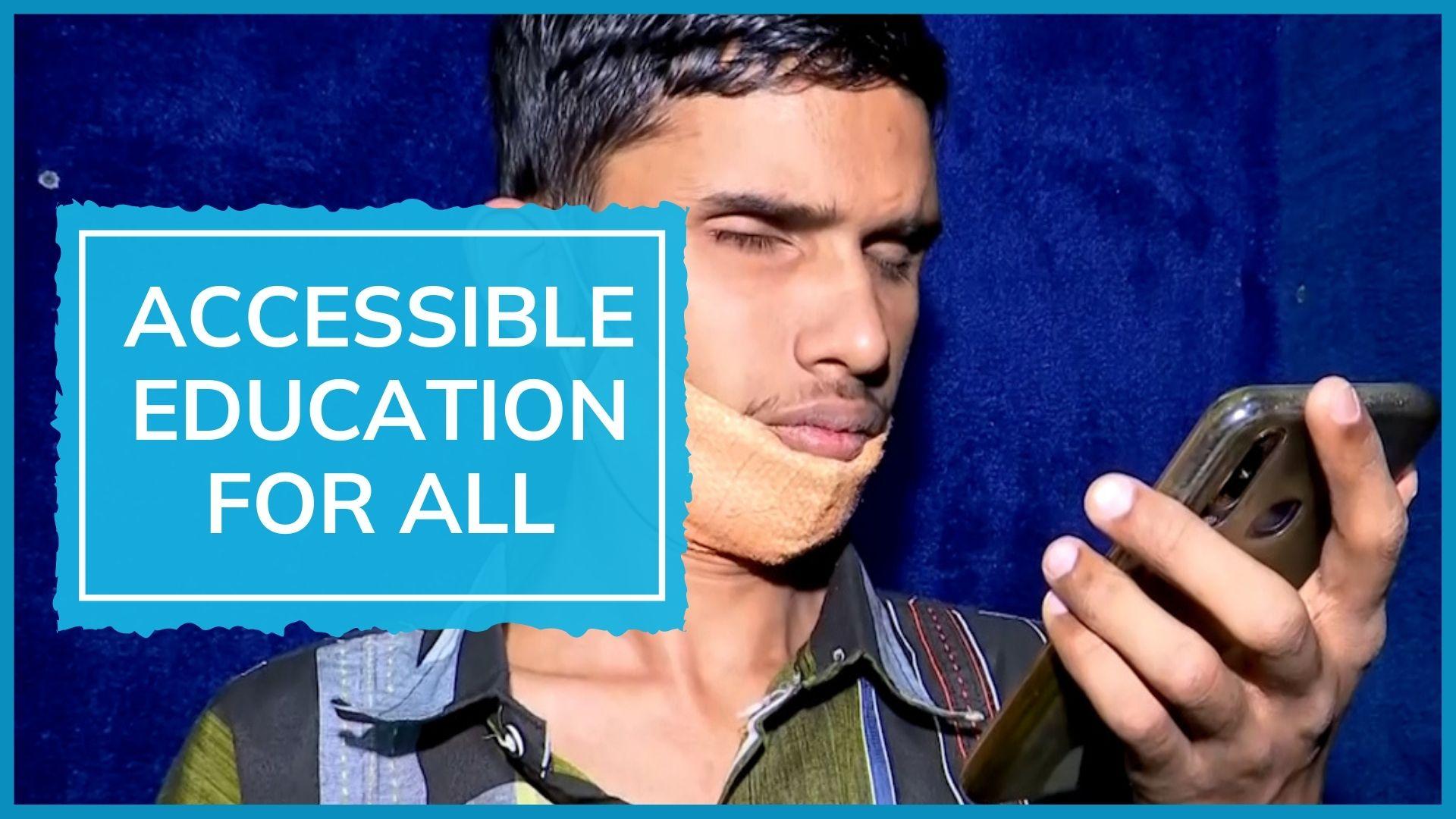 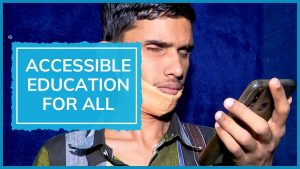 India’s first-ever radio channel for the visually impaired, named ‘Radio Aksh’ has been launched in Nagpur, Maharashtra. Nagpur’s 96-year-old institution, The Blind Relief Association Nagpur (TBRAN) and Samdrushti Kshamata Vikas Avam Anusandhan Mandal (Saksham) are the organisations behind this idea. The channel will be available on various internet radio platforms for free.

A dedicated team of trained volunteers, mostly women, help in the creation of content for the radio channel, which can be streamed to the visually impaired across India and the world. The complex, carefully-performed processes of going through large amounts of content, recording, sound editing and making corrections do not dampen the productivity and the sense of servitude guides the entire team.