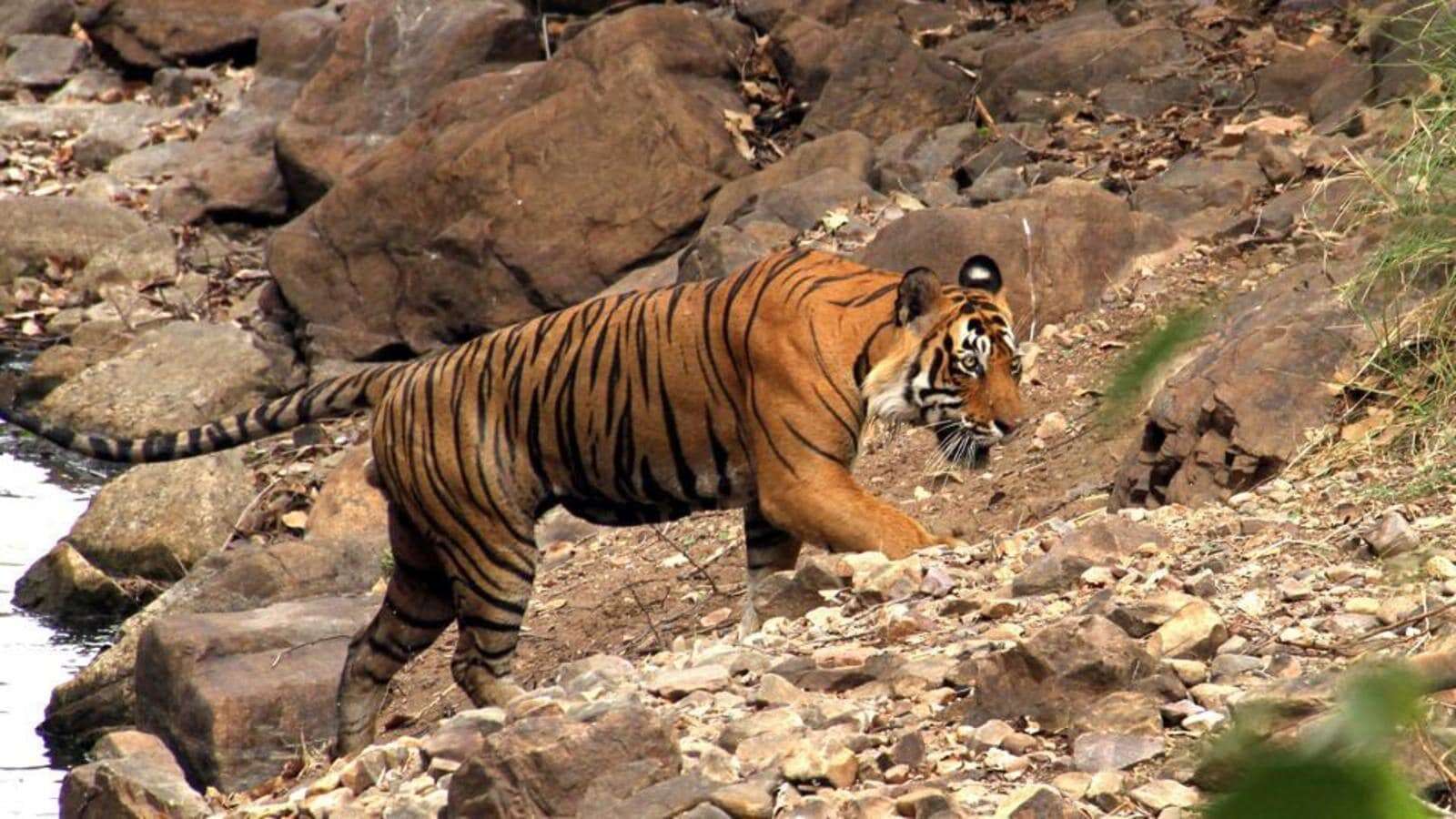 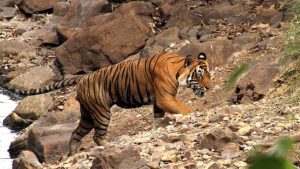 Minister for Environment, Forest and Climate Change, Bhupender Yadav has announced that Ramgarh Vishdhari Tiger Reserve in Rajasthan has been notified as Rajasthan’s 4th and the 52nd tiger reserve of India. It will help to conserve biodiversity and bring ecotourism and development to the area. The National Tiger Conservation Authority (NTCA) had given in-principle approval to make Ramgarh Vishdhari Wildlife Sanctuary and adjoining areas as tiger reserves on July 5 last year.

Wild animals like Indian wolf, leopard, striped hyena, sloth bear, golden jackal, chinkara, nilgai and fox can be seen in the Ramgarh Vishdhari Tiger Reserve. According to the “Status of Tigers in India” report released in 2019, there are 2,967 tigers in 20 states across the country.