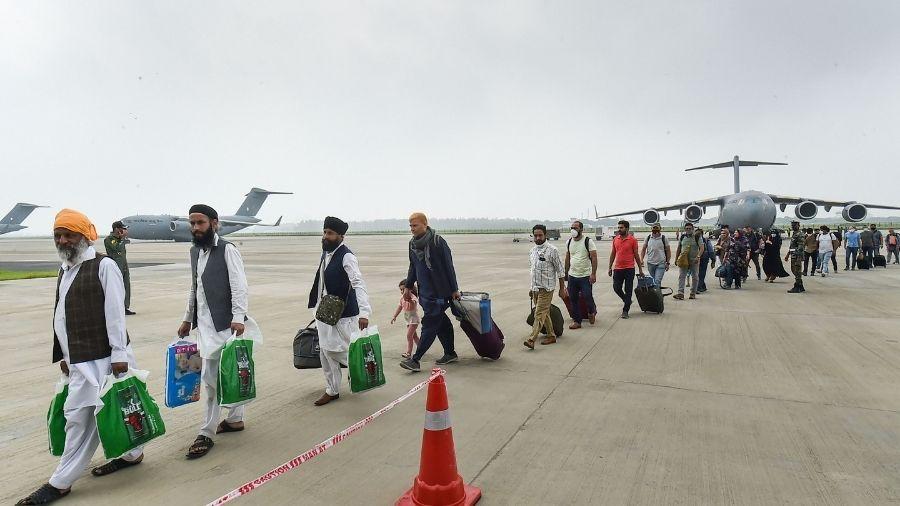 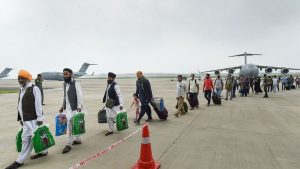 The Ministry of External Affairs (MEA) has given a name to India’s complex mission of evacuating its citizens from war-torn Afghanistan, as ‘Operation Devi Shakti’. The name of the operation was known when External Affairs Minister S. Jaishankar mentioned it in a tweet on August 24 while referring to the arrival of a fresh batch of 78 evacuees in Delhi.

India began the complex evacuation mission by airlifting 40 Indians from Kabul to Delhi on August 16, a day after the Taliban seized control of the Afghan capital city. So far, India has evacuated over 800 people amid a deteriorating security situation in Kabul and scramble by various nations to rescue their citizens.