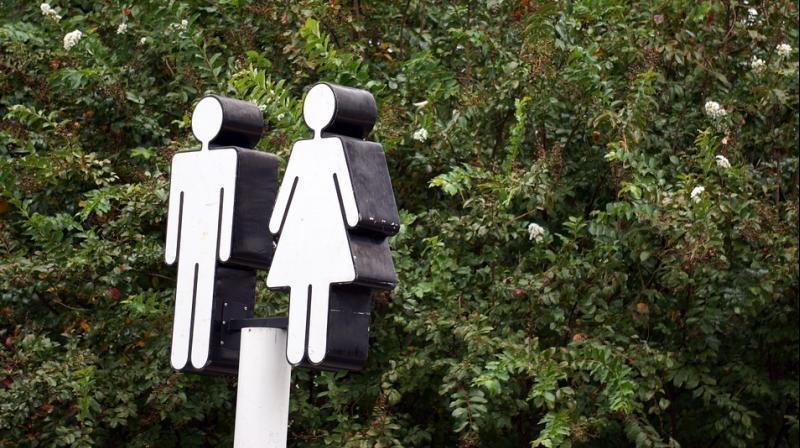 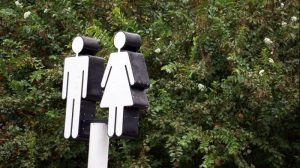 The gender park was established with the aim of creating relevant interventions so as to address a range of gender-based issues. It includes both off-campus and on-campus activities and other projects that work to empower the individuals and communities.

About the gender park: