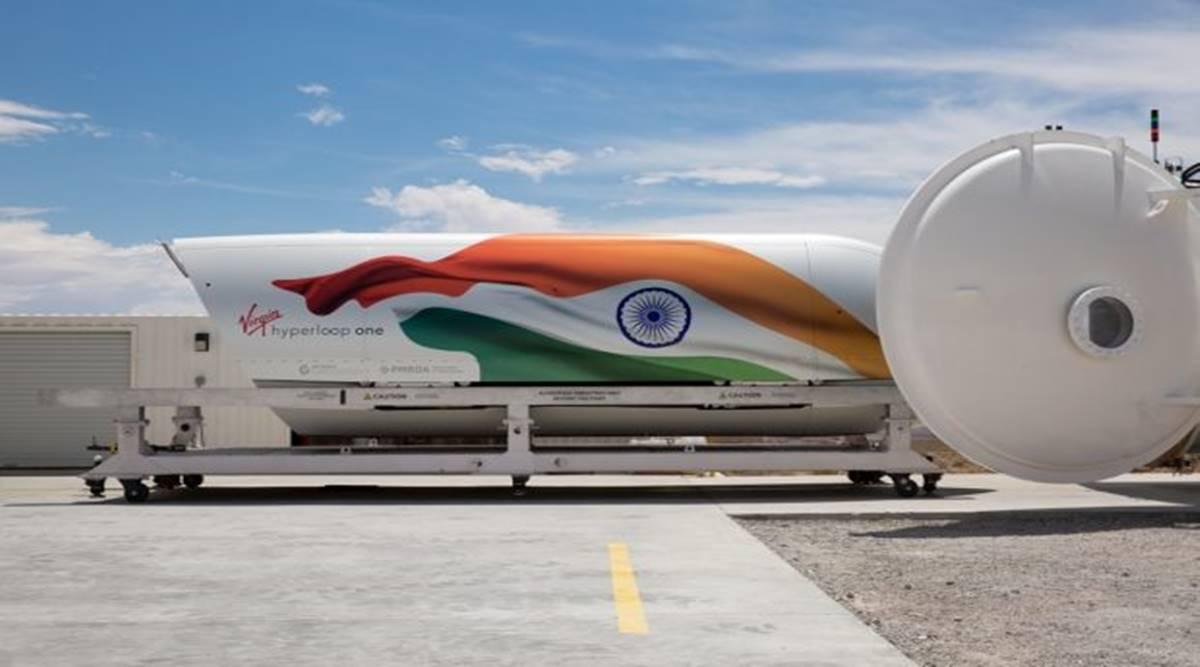 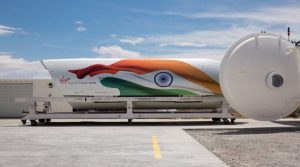 The Ministry of Railways has announced that it’s going to collaborate with IIT Madras for the development of a made-in-India Hyperloop system. It has also announced that it’ll be setting up a Centre for Excellence for Hyperloop technologies at the aforementioned institution. India has shown interest in Hyperloop tech since 2017, by then Railway Minister Suresh Prabhu. In fact, the ministry also held talks with US-based Hyperloop One, but nothing quite materialised.

IIT Madras’s Avishkar Hyperloop which was formed in 2017 had been working on scalability and frugal engineering concepts for the development of a Hyperloop based transportation system for India. The group was one of the top ten finalists at the SpaceX Hyperloop Pod competition of 2019 and was the only Asian team to do so. They also were awarded the ‘Most Scalable Design Award’ at the European Hyperloop Week in 2021.

Fast forward to March 2022, the institution approached the Ministry of Railways with a proposal for collaborative working on a prototype as well as the development of a first-of-its-kind Hyperloop Test facility at its Discovery campus located at Thaiyur, Tamil Nadu.