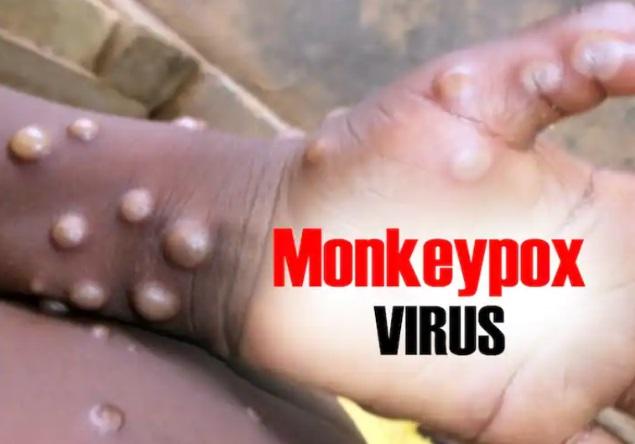 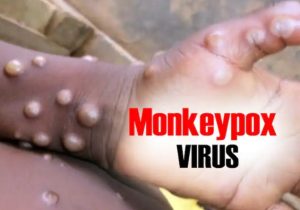 The first case of monkeypox was confirmed in India after a person who had returned to Kerala from UAE developed symptoms of the disease. His samples were sent to National Virology Institute in Pune which confirmed the disease. It was first found in monkeys in 1958.

According to the WHO, monkeypox is a viral zoonosis (a virus transmitted to humans from animals) with symptoms similar to those seen in the past in smallpox patients, although it is clinically less severe. It is usually a self-limited disease with symptoms lasting two to four weeks.