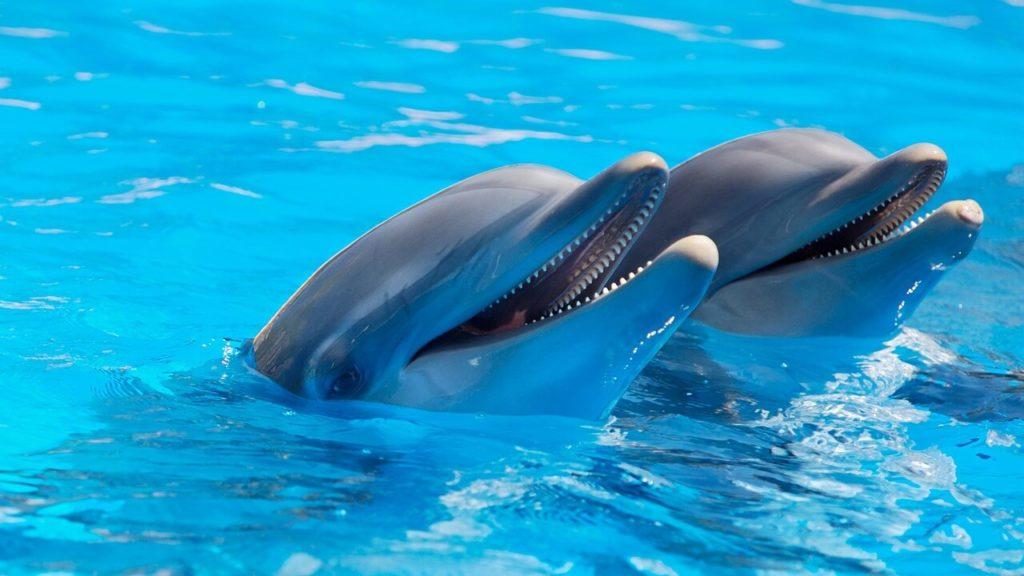 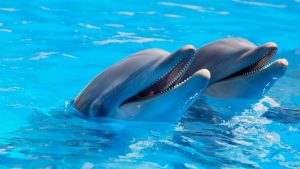 India’s and Asia’s first National Dolphin Research Centre (NDRC) will come upon the bank of the Ganges in the premises of Patna University. Around 1,455 dolphins have been sighted during a survey conducted in 2018-19 in the river Ganga by the teams of experts. The Gangetic dolphin is India’s national aquatic animal but frequently falls prey to illegal poaching. The presence of dolphins in the Ganga gives a sign of a healthy ecosystem because dolphins live at least in 5 ft to 8 ft deep water.

About the Gangetic dolphin:

The Gangetic dolphin has been declared an endangered aquatic animal and is one of the four freshwater dolphins species in the world as another three species are said to be found in the Yangtze River, the Indus River in Pakistan and the Amazon River globally.