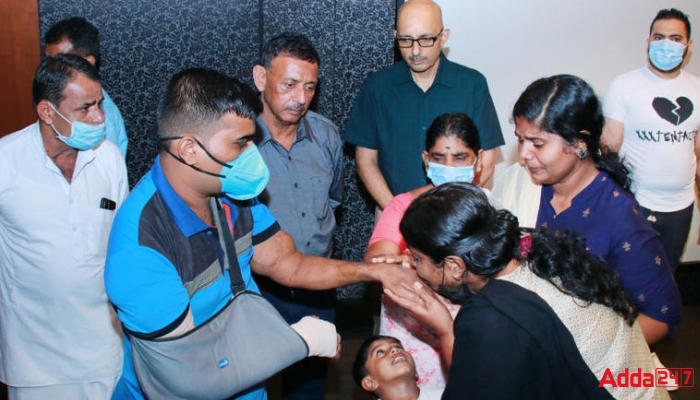 India’s first full arm transplant was performed at the Kerala-based Amrita Hospital. 20 surgeons, 10 anesthetists, and 5 practice sessions were performed which took 18 hours of surgery. It is the third of its type in the world, such a transplant was only performed previously in Mexico and France.