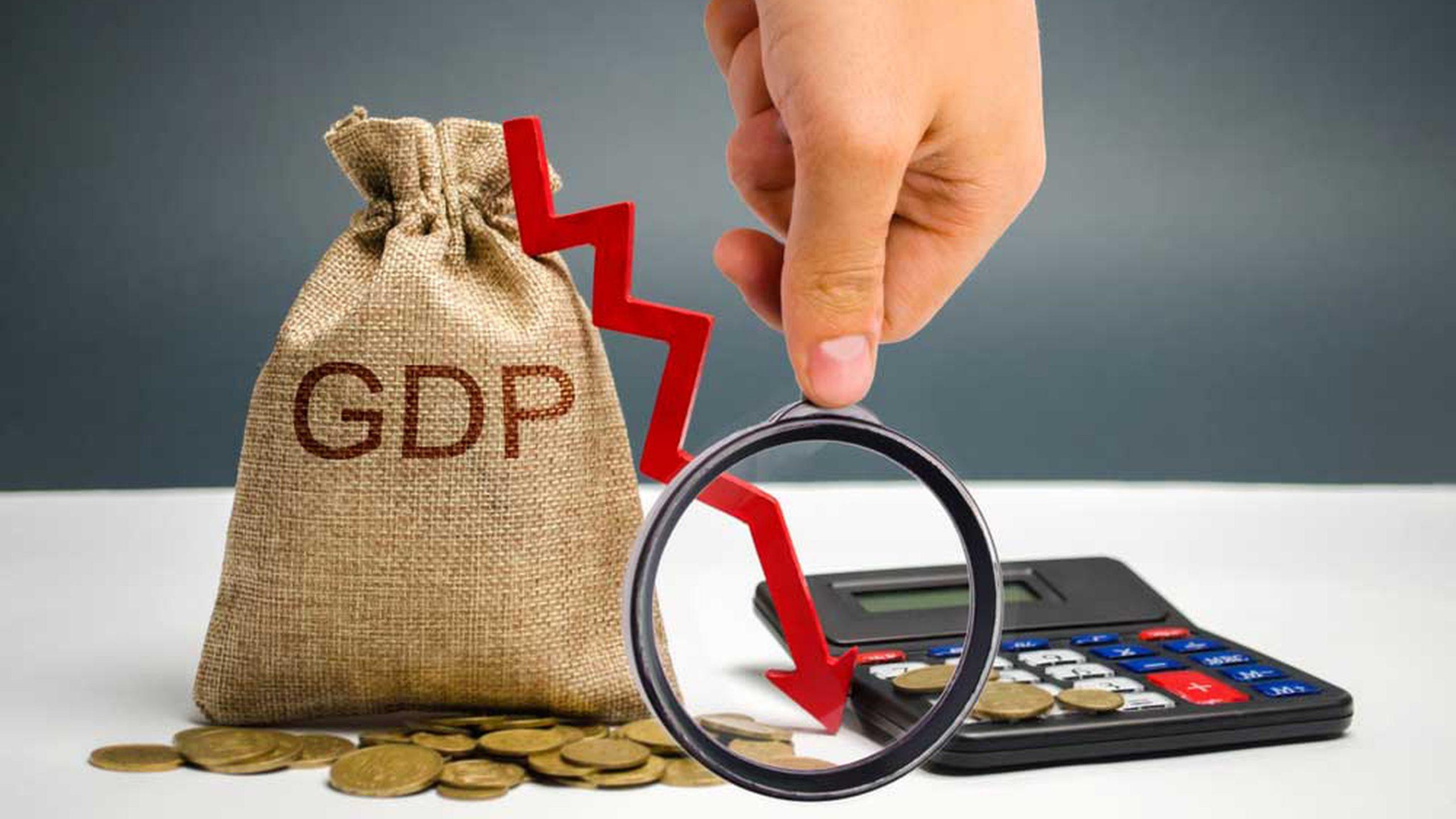 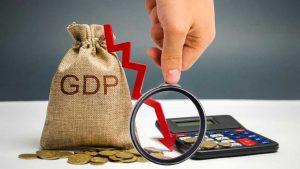 National Statistical Office, under Ministry of Statistics and Programme Implementation, has estimated India’s gross domestic product (GDP) grew by 4.2 per cent in 2019-20 as compared to 6.1 per cent expansion in 2018-19, the slowest growth in GDP in 11 years. The earlier estimate by various arms of the government was 5 per cent growth in ‘19-20.

India’s gross domestic product (GDP) growth in the fourth quarter of 2019-20 has been provisionally estimated at 3.1 per cent as against a rise of 5.7 per cent in the same period last year. Due to the slow growth rate, per capita income in real terms was unable to cross the Rs 1 lakh mark. The decline had an impact on the well-being of the people who withdrew their savings, leading to bank deposits falling by minus 53 per cent.