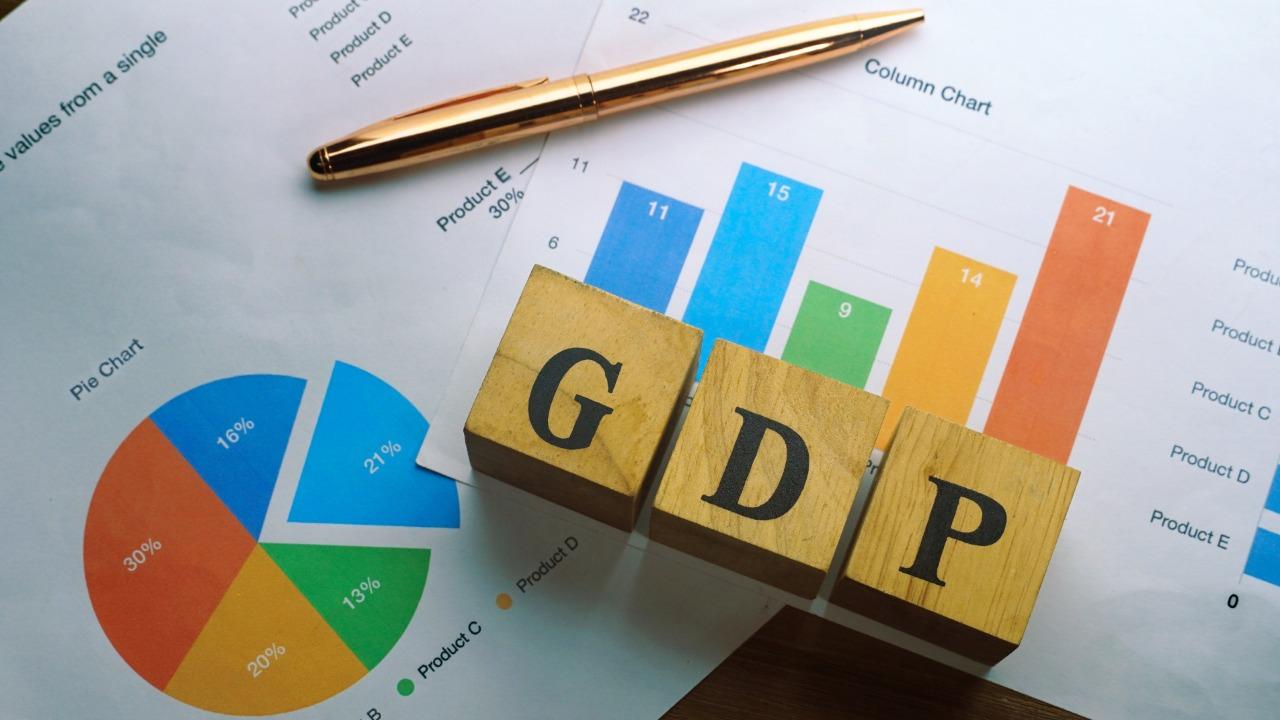 According to the State Bank of India‘s research paper Ecowrap, India’s Gross Domestic Product (GDP) growth in FY22 is predicted to be in the range of 8.2 to 8.5 percent. Uncertainties abound in Q4FY22 GDP estimates, as normal quarterly data adjustments are tough to fathom, but the research produced by SBI’s Economic Research Department predicts that it will meet the 3 to 3.5 percent mark.