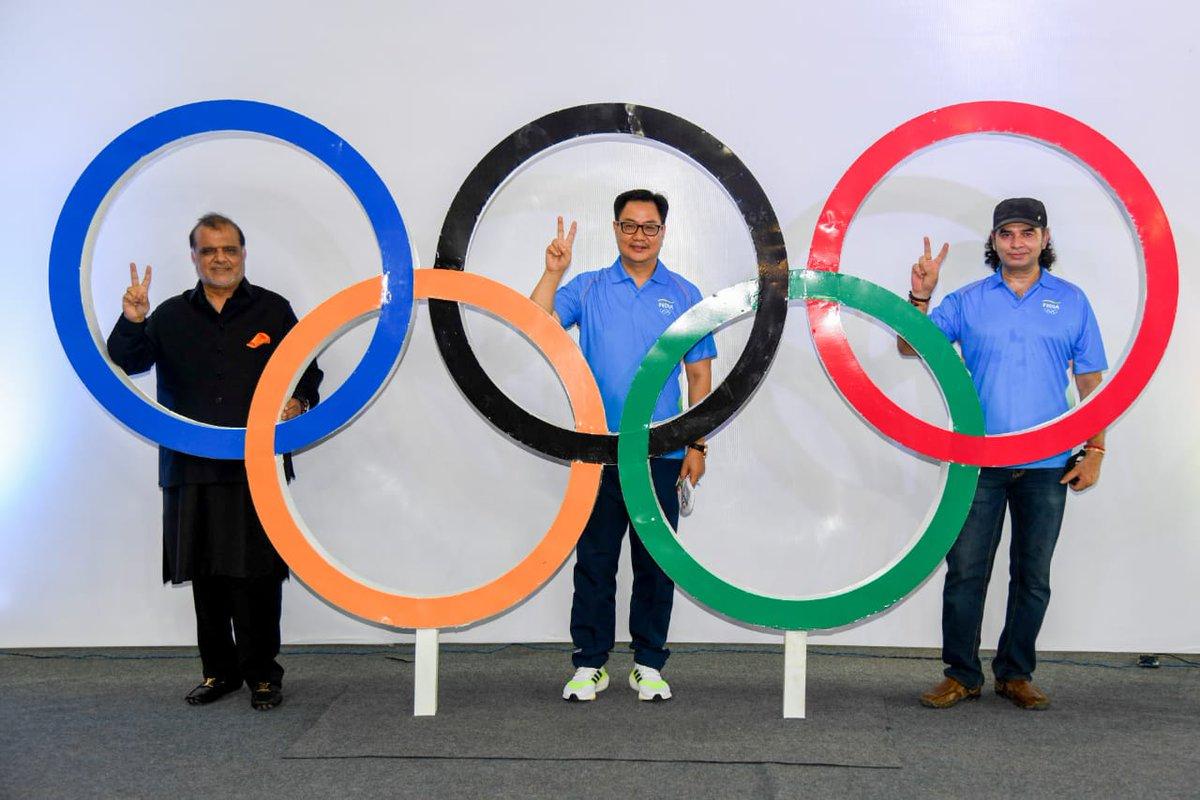 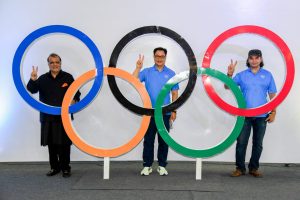 Ahead of the Tokyo Games, the official Olympic theme song for the Indian contingent was launched. Mohit Chauhan has composed and sung the song titled “Lakshya Tera Samne Hai”. The Games will open on July 23 and over 100 Indian athletes have qualified for the event so far.

The event was organised by Indian Olympic Association (IOA) and attended by its President, Secretary-General, Deputy Chef De Mission, Sports Secretary and DG Sports Authority of India (SAI). Sports Minister Kiren Rijiju was the chief guest at the event.