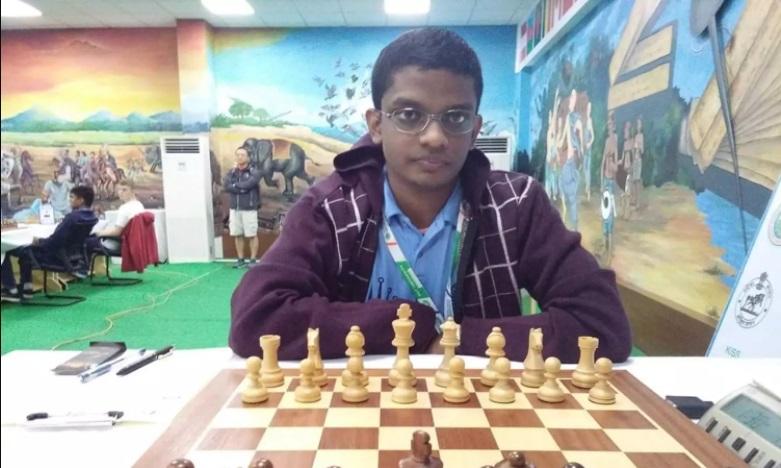 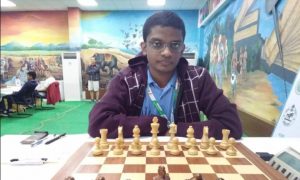 In Chess, Indian Grandmaster, S L Narayanan was declared the winner in the Grandiscacchi Cattolica International Open, held in Italy. Meanwhile, his compatriot R Praggnanandhaa came second. Though Narayanan and six others, including Praggnanandhaa, finished equal first with 6.5 points after nine rounds. But, Narayanan took the top spot on the basis of a better tie-break score. The 24-year old S L Narayanan from Thiruvananthapuram earned the title of Grandmaster in 2015 and is the 41st Grandmaster from India.