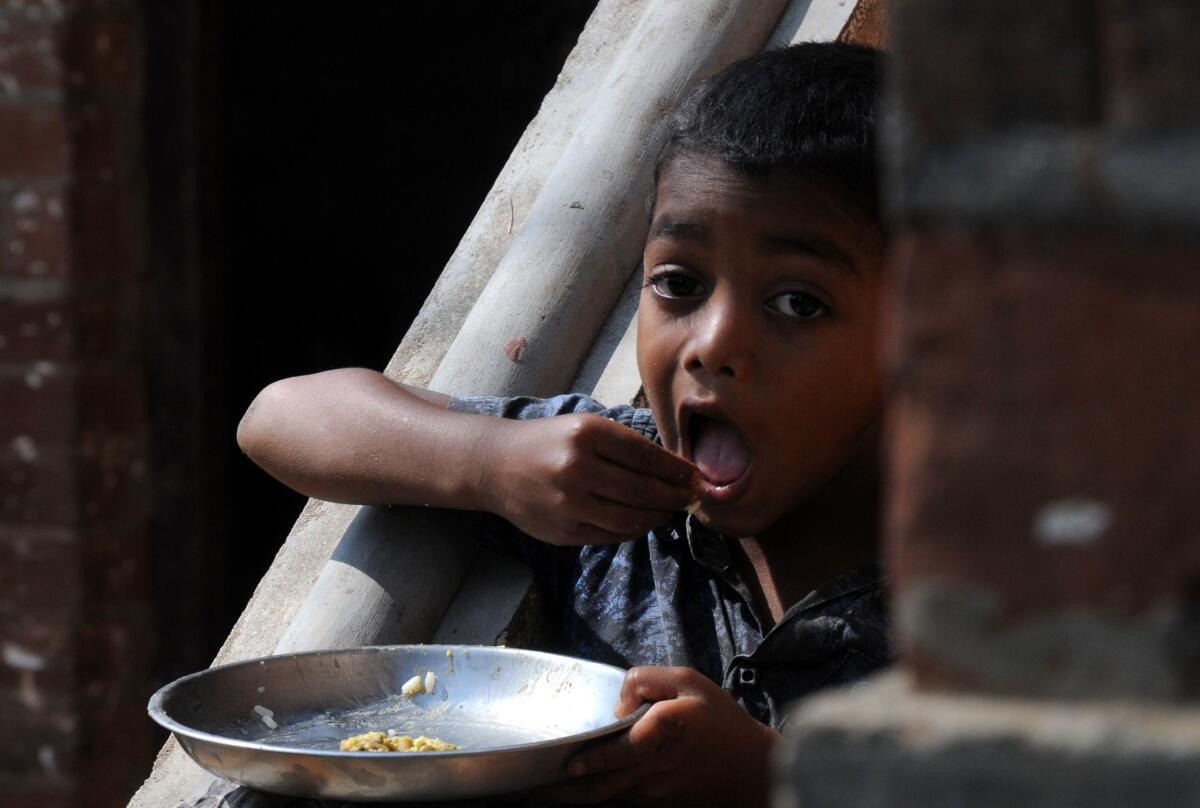 India’s population of 224.3 million undernourished people has decreased over the past 15 years according to the UN report. However, the number of obese adults and anaemic women has increased in the world’s second-most populous nation. According to the State of Food Security and Nutrition in the World 2022 report, which was released by the World Health Organization (WHO), International Fund for Agricultural Development (IFAD), UNICEF, World Food Programme (WFP), and Food and Agriculture Organization (FAO), 828 million people worldwide were suffering from hunger in 2021, up about 46 million from 2020 and 150 million since the COVID-19 pandemic’s outbreak.

Important highlights about India as per the Report:

The proportion of individuals who experience hunger increased in 2020 and continued to rise in 2021, reaching 9.8 percent of the global population after having remained largely steady since 2015, according to the research. In comparison, the numbers for 2019 and 2020 are 8% and 9.3%, respectively.

Factors responsible as per the Report: